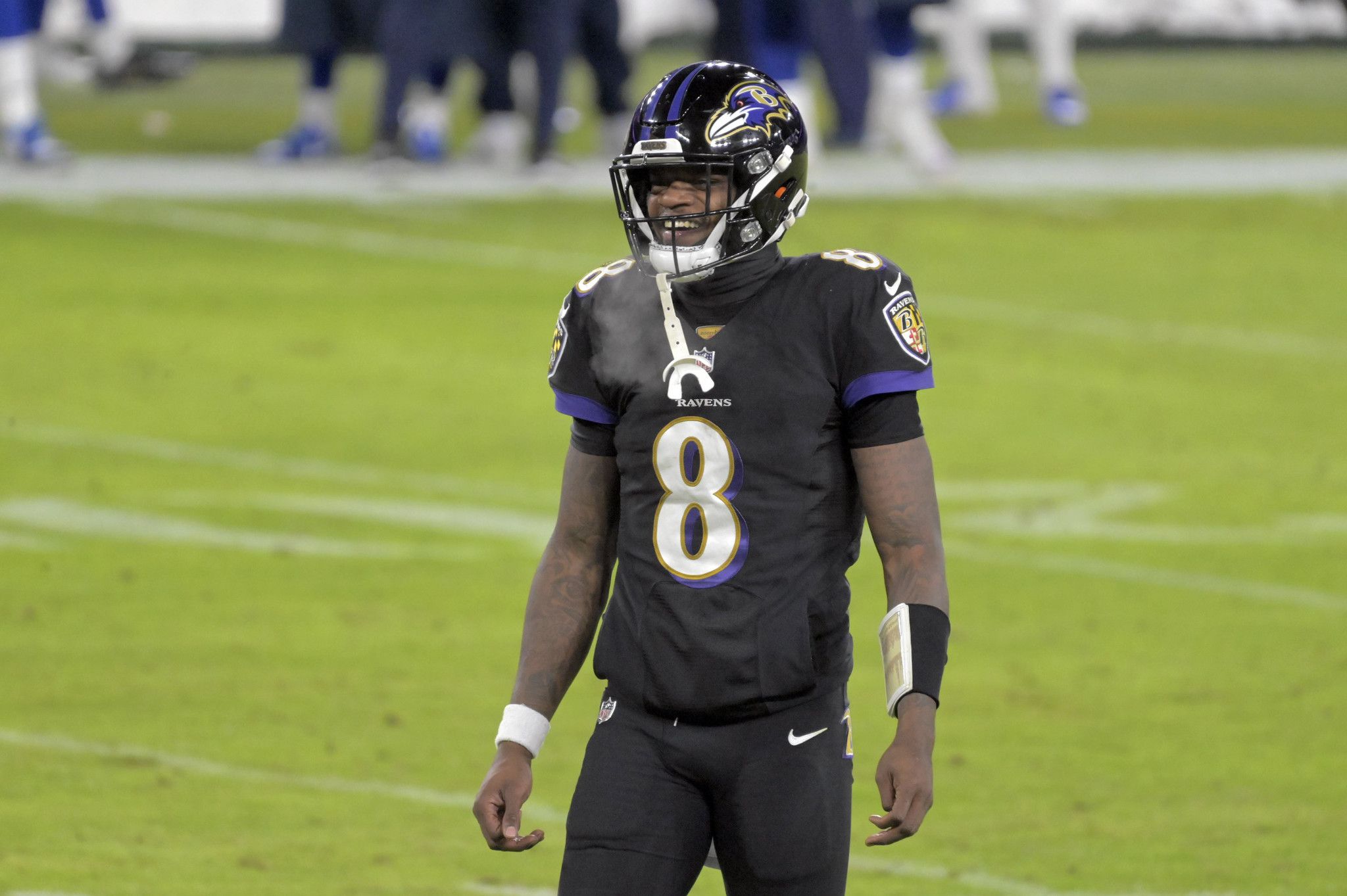 Jackson, who’s entering the fourth year of his rookie contract, will be owed $23 million next year under the NFL’s new collective bargaining agreement. He has a $3 million salary cap hit in 2021. When asked about the timing of exercising the fifth-year option, doing so just three days before the deadline, DeCosta replied, “There’s no reason. There’s no conspiracy. We were just getting ready for the draft.”