Live coverage: The Naval Academy’s Class of 2024 begins its climb up Herndon Monument 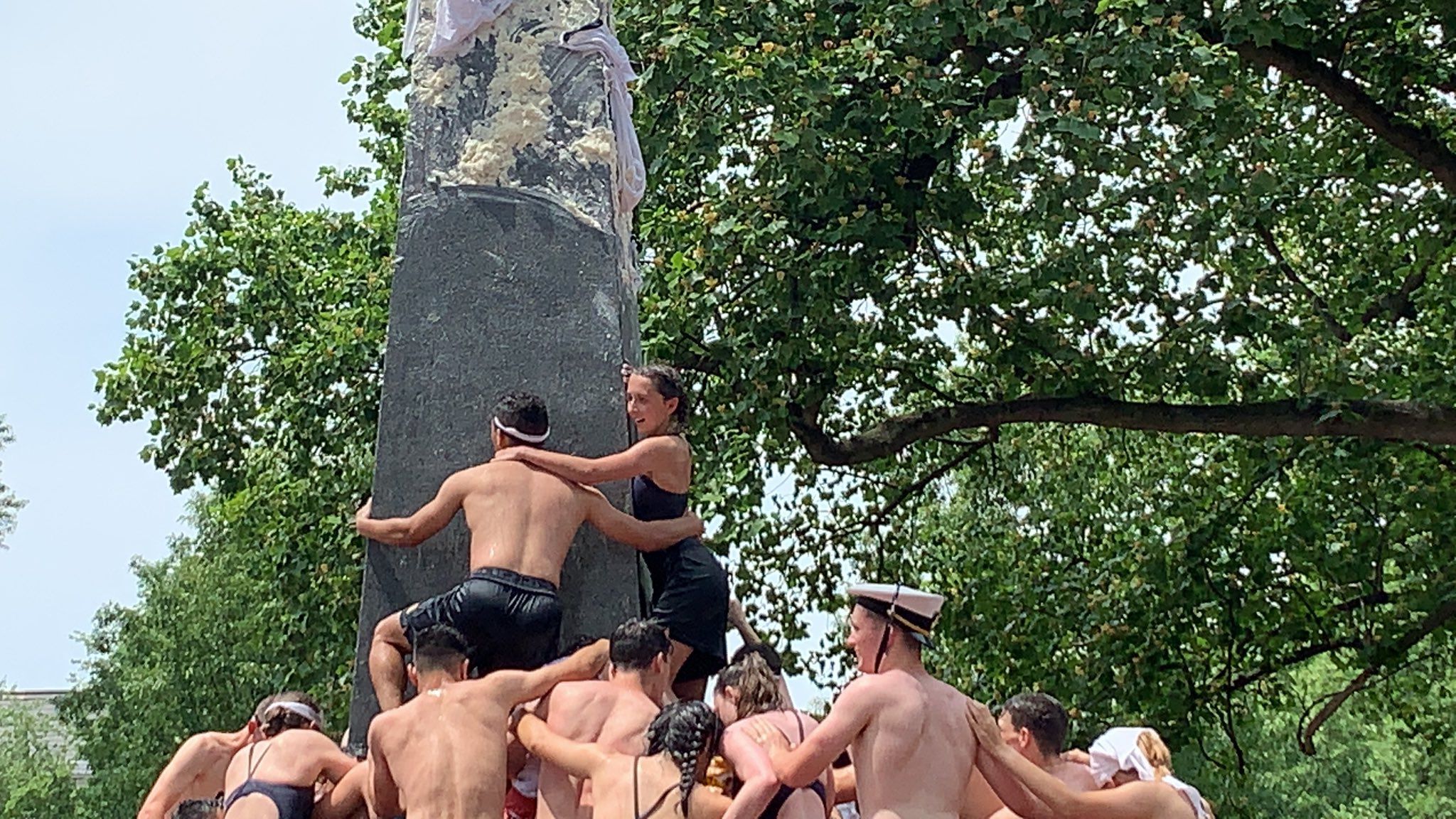 As the climb reached the 20-minute mark, it appeared it wouldn’t be a record setter because the fastest climb while the monument was greased was 20 minutes. One year the climb was complete in one minute and 30 seconds but that was when the class of 1972 climbed an ungreased monument, according to the academy.

Meteorologist Chelsea Ingram Has A Look At Your Sunday Forecast