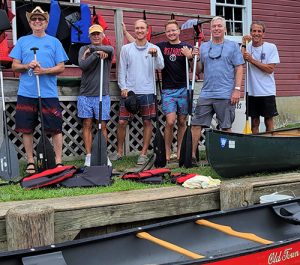 Pedestrian struck and killed on U.S. 29 in Ellicott City