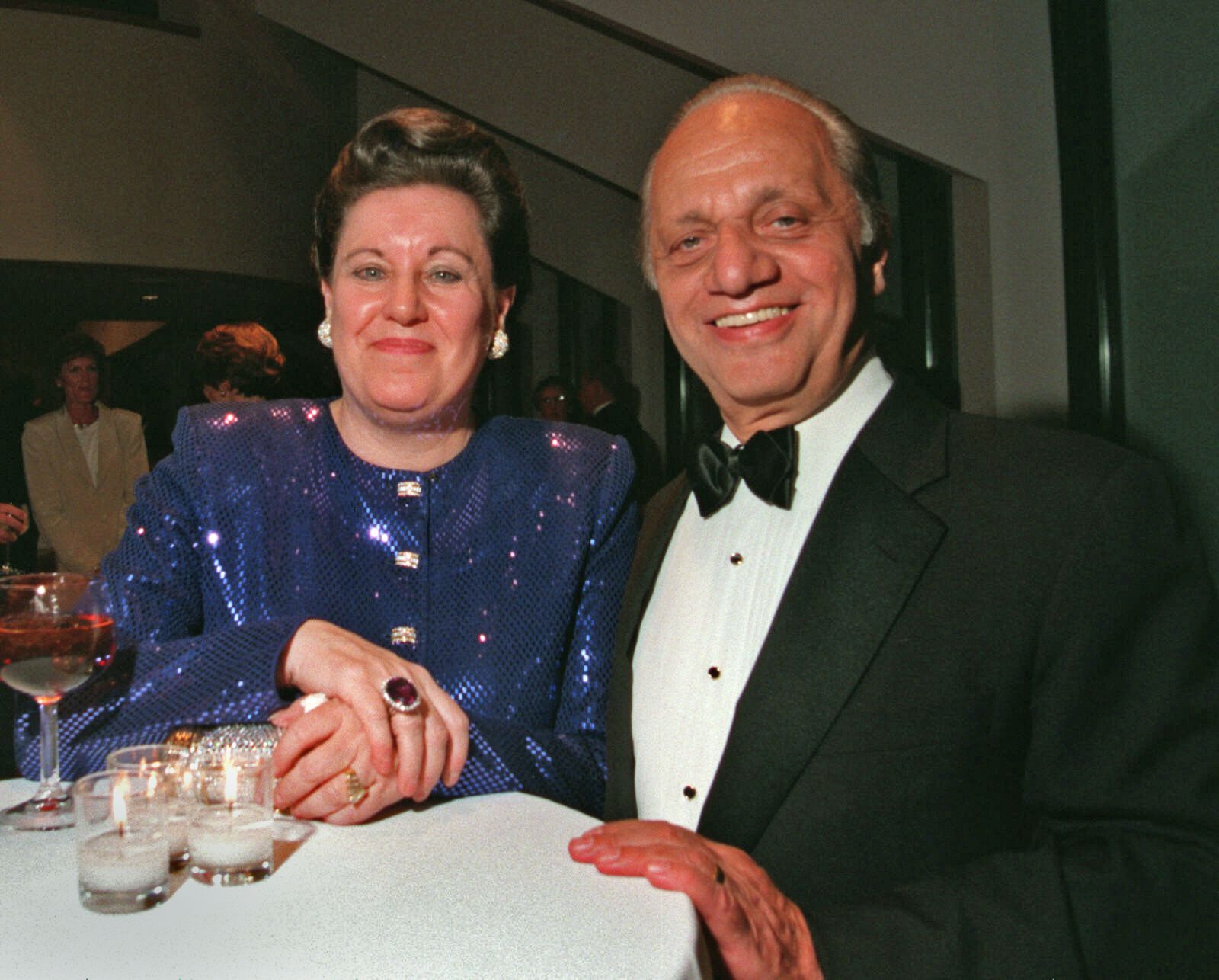 Firing the first salvo in the legal battle over the fortune of Peter Angelos, his younger son is asking a judge to invalidate changes that the Baltimore Orioles owner’s wife and his elder son made over control of the trust in which the team and other possessions have been placed.

In a motion filed Monday in Baltimore County Circuit Court, Louis Angelos argues that his brother, John, the Os chairman and CEO, has gone against their ailing father’s desire that his two sons to share equally in the decision-making and distribution of his vast holdings.

“Things have not gone according to Peter’s plan,” Louis Angelos, 53, said in the motion. “John has been working assiduously for an extended period to exclude his brother and to seize complete control of Peter’s business empire.”

[ Peter Angelos built an empire of Orioles baseball, law and Baltimore real estate. Will a family feud break up the kingdom? ]

Peter Angelos, who turned 93 on the Fourth of July, has been in deteriorating health for about five years and no longer manages his affairs.

The motion is part of a suit that Louis Angelos filed last month, revealing a family feud over a billion-dollar-plus portfolio amassed by the patriarch, which includes the Major League Baseball team, a law firm that won major awards and settlements for those harmed by asbestos and tobacco, and substantial real estate holdings.

Since the filing, Georgia Angelos, 80, has publicly sided with her son John, 55. Louis Angelos claimed in his motion that their amendments to his father’s estate planning would allow Georgia Angelos to alter her husband’s desire for an equitable distribution of his assets between the two brothers after her death, and instead divide it up as she wished.

“Rather than distribute the estate evenly, as Peter intended, Georgia could distribute the bulk or all the assets to John, or to charity, and distribute little or even nothing to Lou,” the motion states.

This article will be updated.