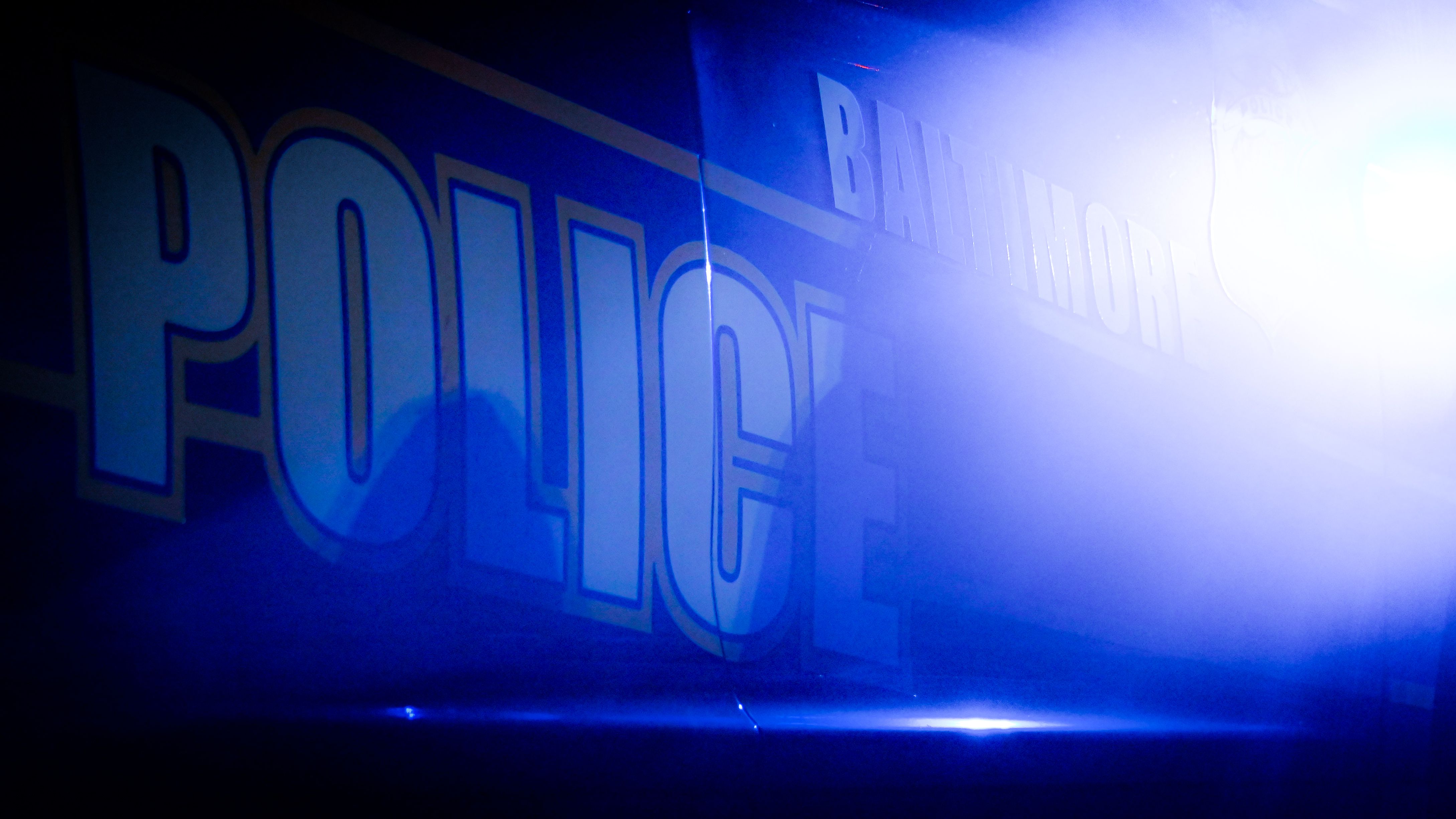 A man was shot in the head in the Gay Street neighborhood in East Baltimore, police said Tuesday night.

Eastern District officers responded to the 900 block of North Caroline Street around 8:20 p.m. for a shooting, Baltimore Police said in a news release.

Upon arrival, officers located an unknown man who was suffering from a gunshot wound to his head. The victim was taken to a hospital and is in critical condition, the release said.

Due to the severity of the victim’s injuries, homicide detectives were notified and have assumed control of the investigation.

Anyone with information about this shooting is asked to call detectives at 410-396-2100 or call Metro Crime Stoppers at 1-866-7LOCKUP.