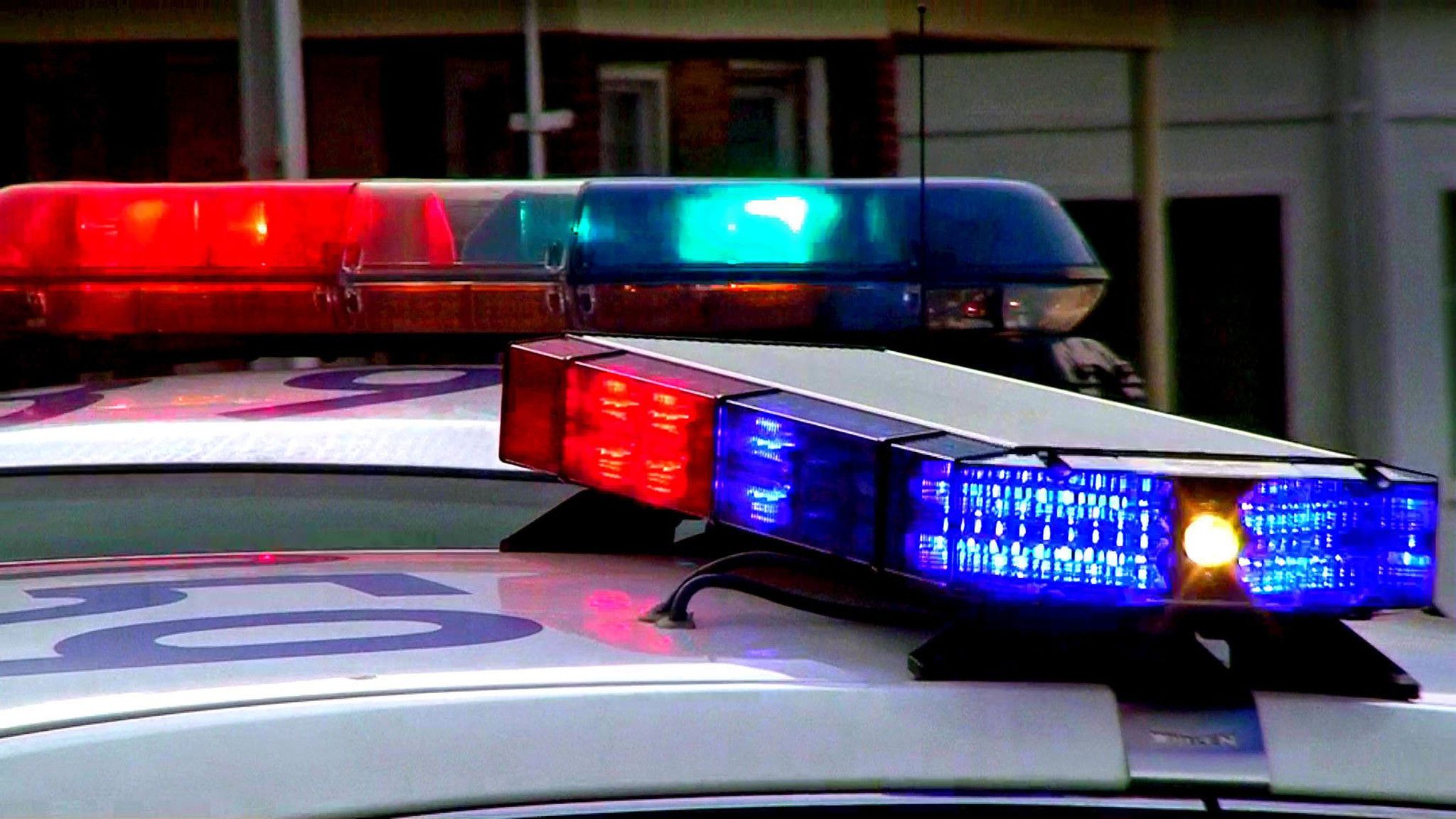 RIVERDALE PARK — A police officer fatally shot a man who pointed a handgun at officers at a Prince George’s County home on Monday afternoon, officials said.

Riverdale Park Police officers were called to a home on Oglethorpe Street for a report of a suicidal man with access to firearms, the Attorney General’s office said in a news release Tuesday.

Officers spoke with the man at the front door of the home and followed when the man retreated to an upstairs bedroom, officials said.

The man didn’t comply with officers’ commands to stop. In the bedroom, the man pointed a gun at officers and one officer fired, striking the man, officials said. He was taken to a hospital, where he was pronounced dead.

The officer’s body-worn camera was active during the incident, and the Attorney General’s office’s Independent Investigations Division, which is investigating the shooting, said it usually releases footage within 14 days of an incident. Officials did not release the names of the man who was killed or the officer, but said the division usually releases their names within 48 hours of the incident.