Home National Weather Marilyn Mosby’s middle finger: The gesture wasn’t as bad as the failure to acknowledge it | COMMENTARY

Marilyn Mosby’s middle finger: The gesture wasn’t as bad as the failure to acknowledge it | COMMENTARY 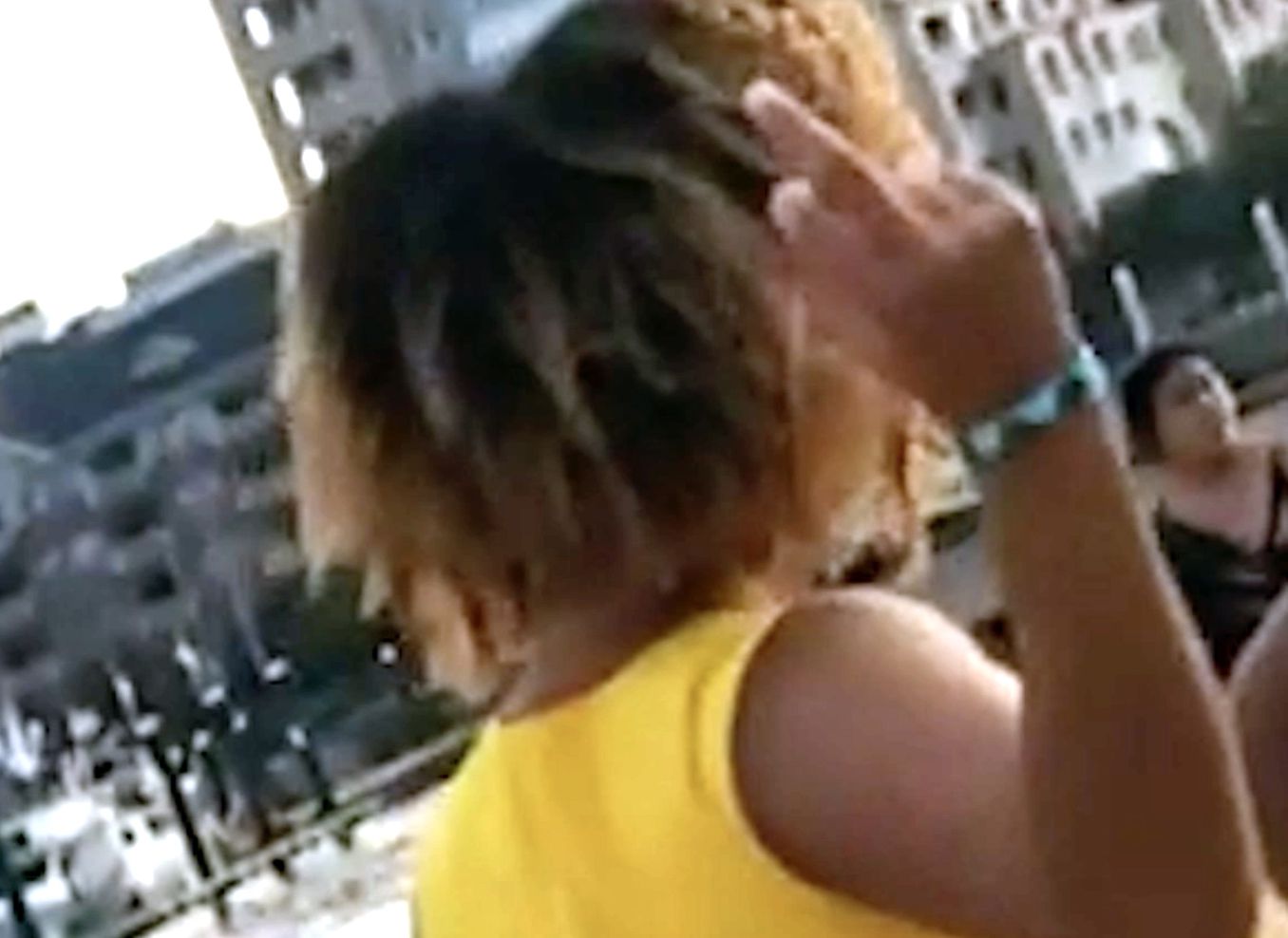 She should have just owned it, a la William Donald Schaefer, who, as an elected leader years ago, frequently gave the middle finger to journalists who made him mad, and he made no apologies, nor excuses, about it. After all, the scenario preceding Ms. Mosby’s move was clearly meant to set her up: An activist on a bike rode straight at her, hollering and recording video he obviously intended to post online. And she took the clickbait — flashing first a thumb (it’s true) and then the third digit dis as the man retreated.