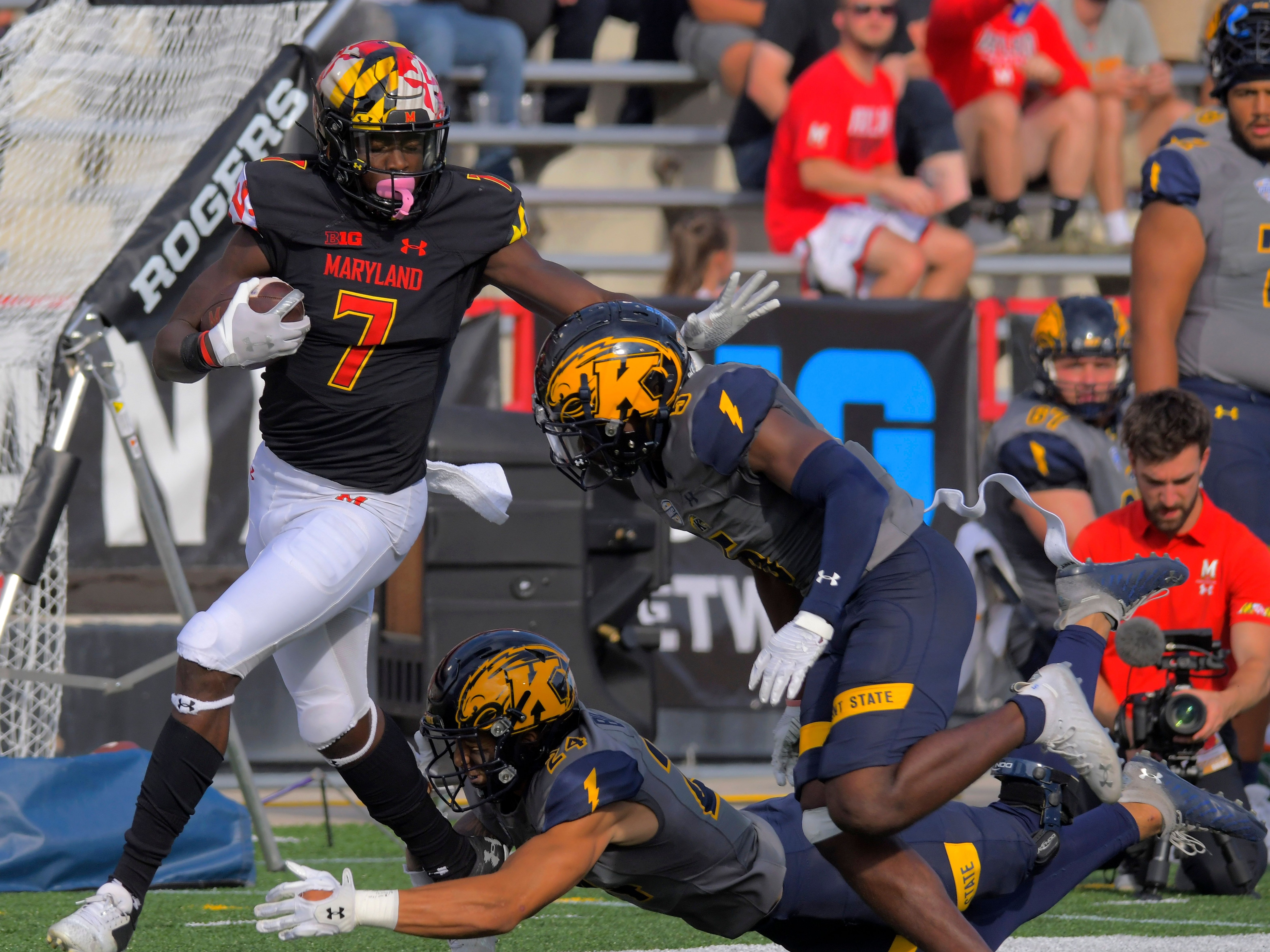 Maryland’s dynamic offense, which ranks 13th in the country in total offense (519.3 yards per game), and junior quarterback Taulia Tagovailoa have led the way. His 1,340 passing yards are the fifth-most in the country among quarterbacks who have played four games, and his 75.5% completion rate ranks second in Division I. He also ranks in the top 10 nationally in passing yards per game (335), total offense (343.2) and touchdown passes (10).