Maryland teacher on leave after refusing to wear mask 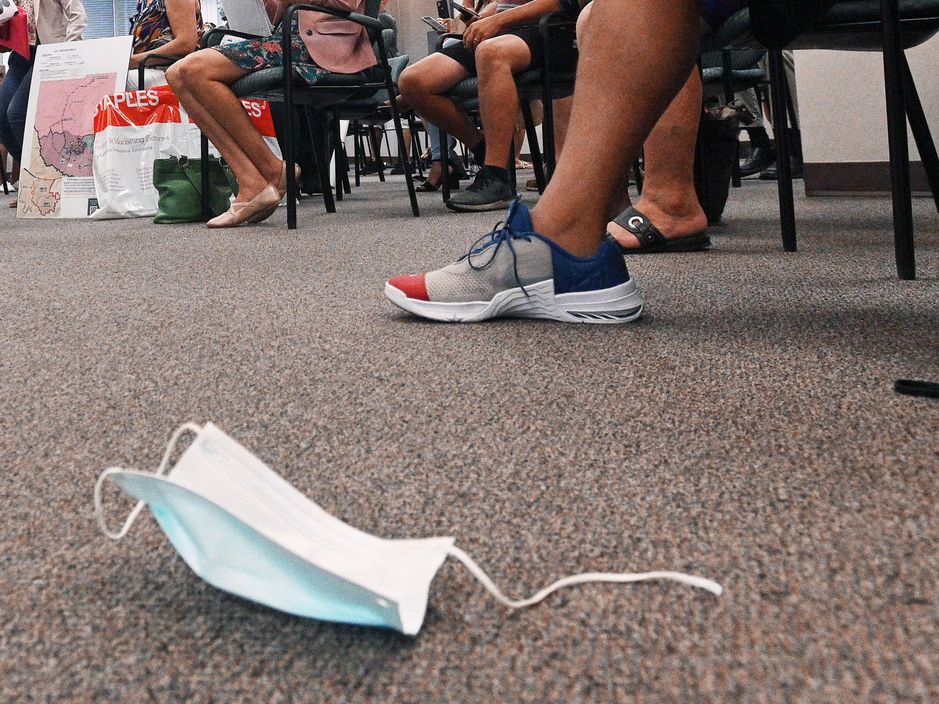 In an Aug. 25 letter that Harders posted online, Principal Afie Mirshah said Harders was being placed on paid leave for the day because of allegations of “inappropriate, unprofessional behavior.” It said she was told Monday that she was required to wear a mask indoors and asked to leave when she refused. On Wednesday, she was maskless and “refused to comply” when approached by the principal, it said. An investigation would be conducted, the letter said.

I'm Getting Fired If I Don't Get The COVID-19 Vaccine!