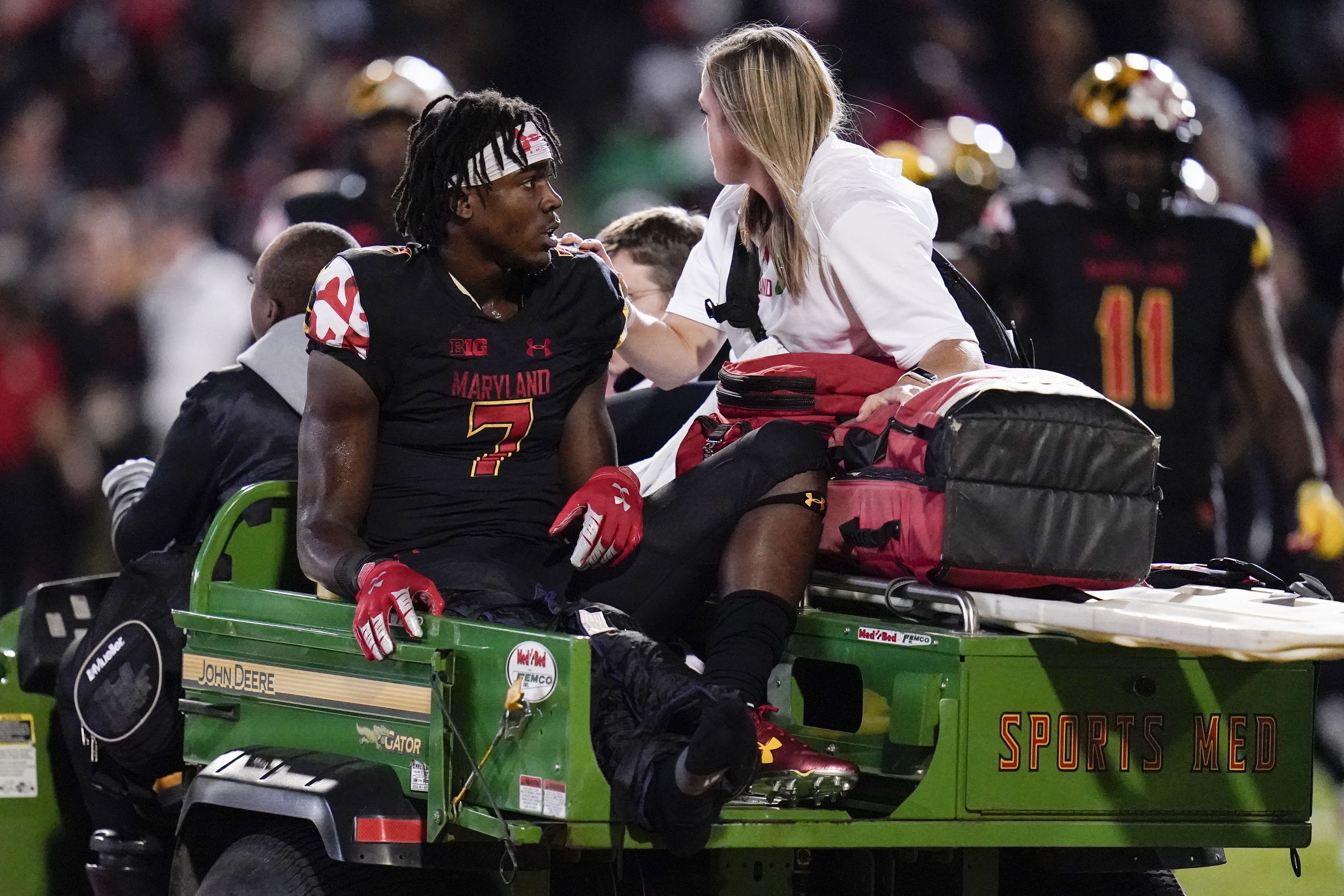 With Demus sidelined, Maryland will rely on its depth at the receiving position. Rakim Jarrett, who has 276 yards and four touchdowns this season, will likely take on the role as the Terps’ top target.Jarrett, who has played the majority of his snaps in the slot, may shift to the outside, where he’s only taken eight of his 189 snaps this season.