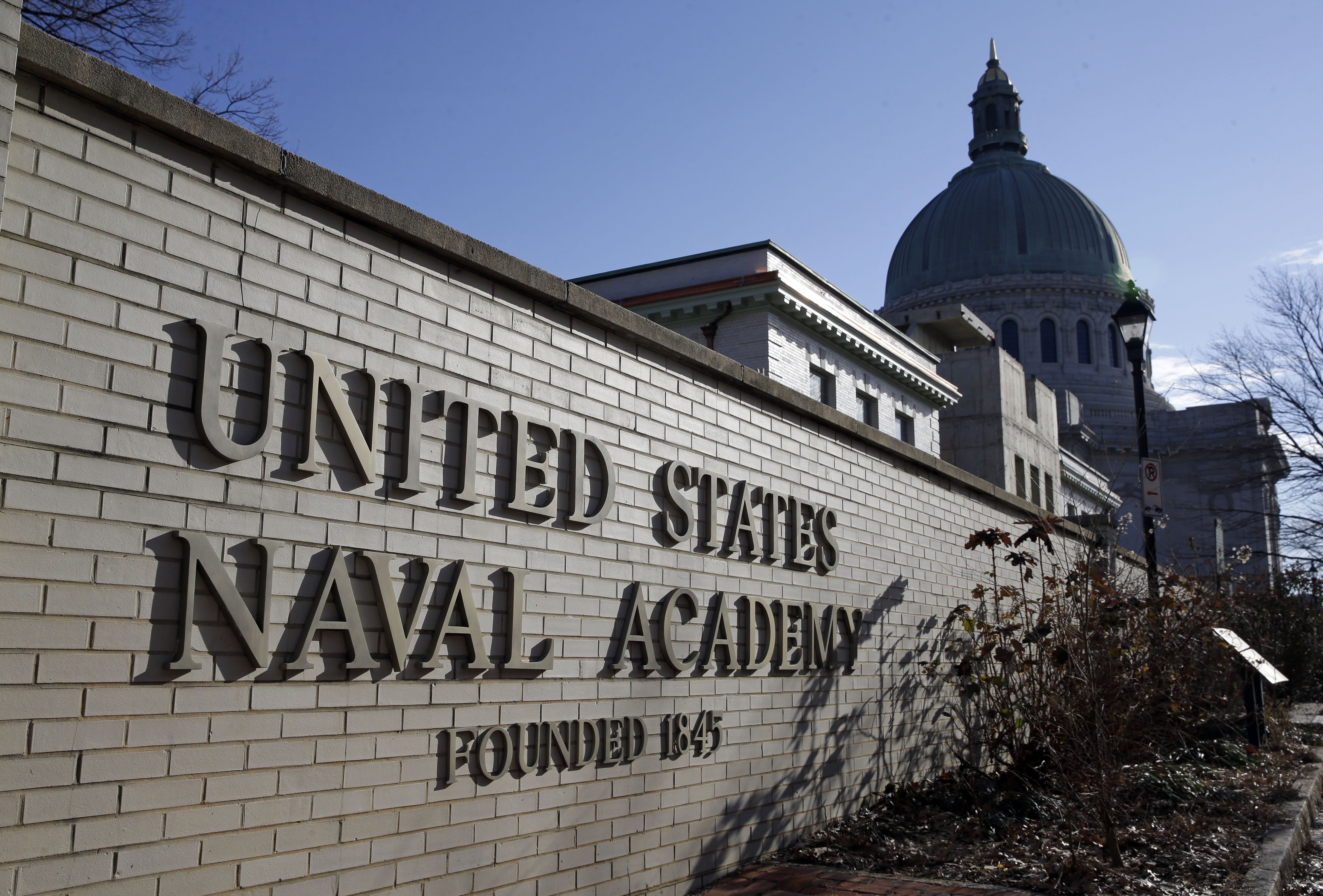 A midshipman at the U.S. Naval Academy has died, an academy spokesperson said Sunday.

Alana Garas, an academy spokesperson, said the academy is withholding the midshipman’s identity until Monday while notifying their family. The academy did not identify the midshipman’s cause of death, but foul play is not suspected, Garas said.

The midshipman is the second naval cadet to die this year. Midshipman First Class Taylor Connors, 24, died in Philadelphia in June.

Connors’ family was at his bedside when he died, the academy said in a news release. The circumstances surrounding his death are being determined, and foul play is not suspected. Connors, who had served in the U.S. Marine Corps, was on leave from the academy when he died.