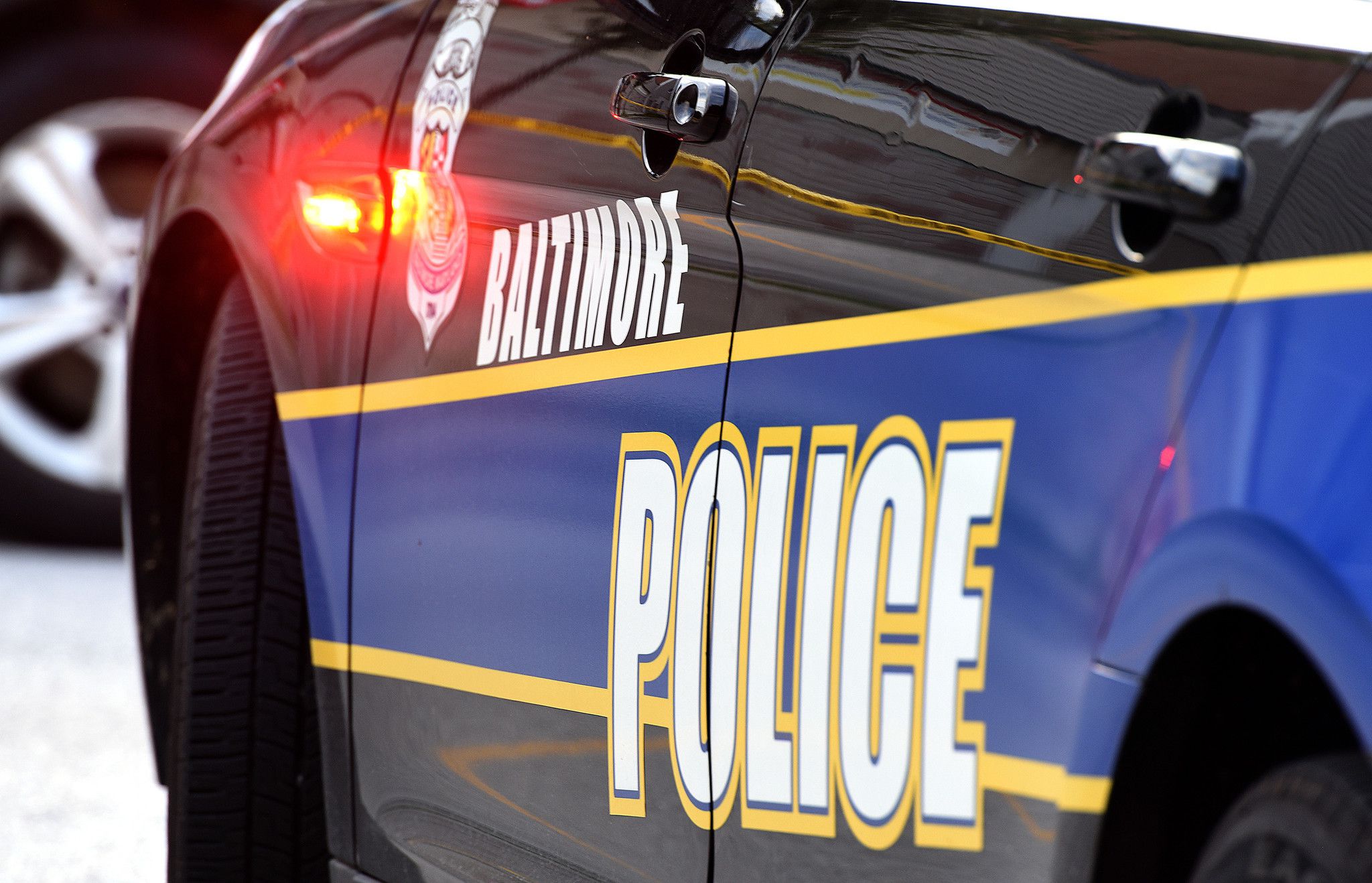 At the time of his death, Kimbrough also had a pending lawsuit against the police department, brought in 2017 and relating to an incident that occurred in 2014 when he said he was mistakenly arrested as a car theft suspect and assaulted by officers. All charges were dropped when the officers failed to show up for a court hearing. Records show his attorney is continuing to pursue the lawsuit on behalf of his estate.