OCBP Alumni Of The Week, Mark McCulloh, The Family Tradition 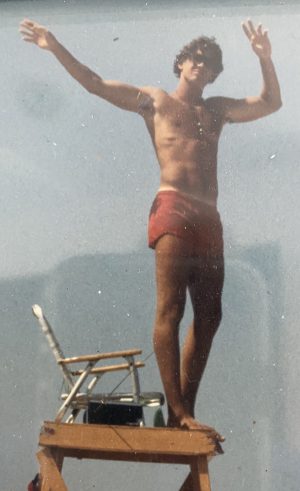 (Editor’s Note: The following is a series on the men and women who have spent their summers protecting all those who came to Ocean City for fun and safe vacation.)OCEAN CITY — As he was growing up in the 1970’s, it seemed that Mark McCulloh was destined to be a lifeguard. His father had been… Read more »