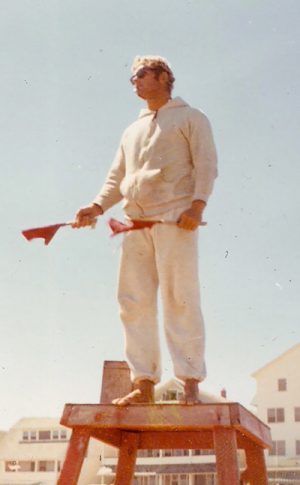 (Editor’s Note: The following is a series on the men and women who have spent their summers protecting all those who came to Ocean City for fun and safe vacation.)OCEAN CITY – Mike McGuirk was a guard and crew chief from 1969 to 1972 for the Ocean City Beach Patrol.He started on 7th Street and… Read more »