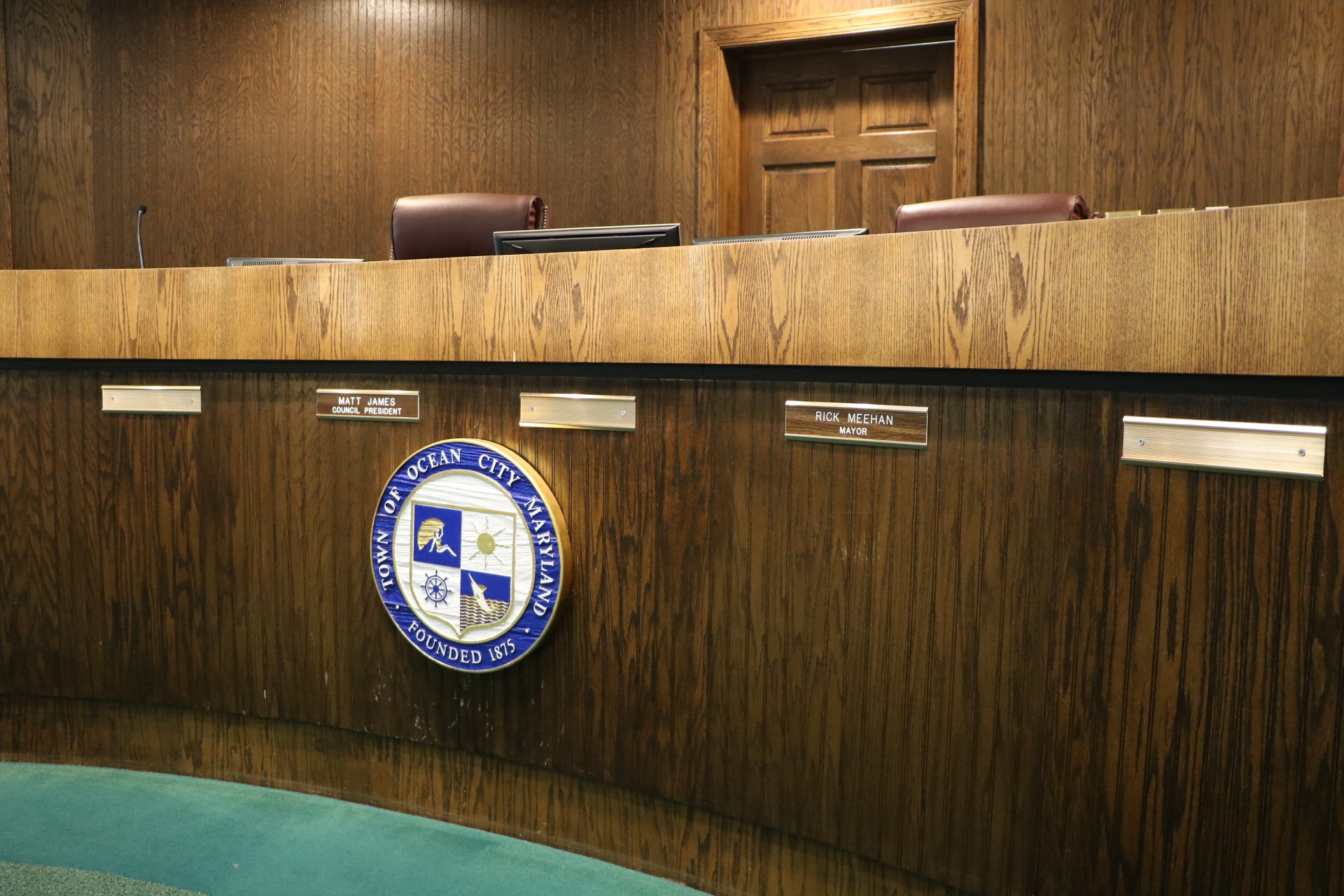 An Ocean City councilman has declined calls for him to take a leave of absence, saying his Facebook account was hacked in response to Tuesday’s work session discussion of a screenshot circulating on social media of a racist reply sent from his account.

Ocean City Councilman Mark Paddack said during the session that he contacted the Worcester County Sheriff’s Office and requested an investigation.

He said that he has an attorney and was advised by the lawyer to say no more.

The sheriff’s office confirmed in a Wednesday email that an investigation by Worcester County Bureau of Investigation was launched after the office was contacted by Paddack.

The racist reply referred to the way Hammond chose to style a hat in the Facebook story image.

“Tell the dude to turn his hat back where the white designed the hat to be worn,” it said. “Where I come from that is a punk. Immature [expletive].”

Council President Matt James posted a statement over the weekend saying the message’s content was inappropriate.

James and Council Secretary Tony Deluca asked Paddack during the work session to consider taking a leave of absence during the investigation.

“I don’t think it’s appropriate for you at the time to hold a position on the council until the investigation is complete,” James said at Tuesday’s meeting.

Hammond, whose family owns a local business, posted on his Facebook account a profanity-laden response and stated he would consider running for office in the next election.