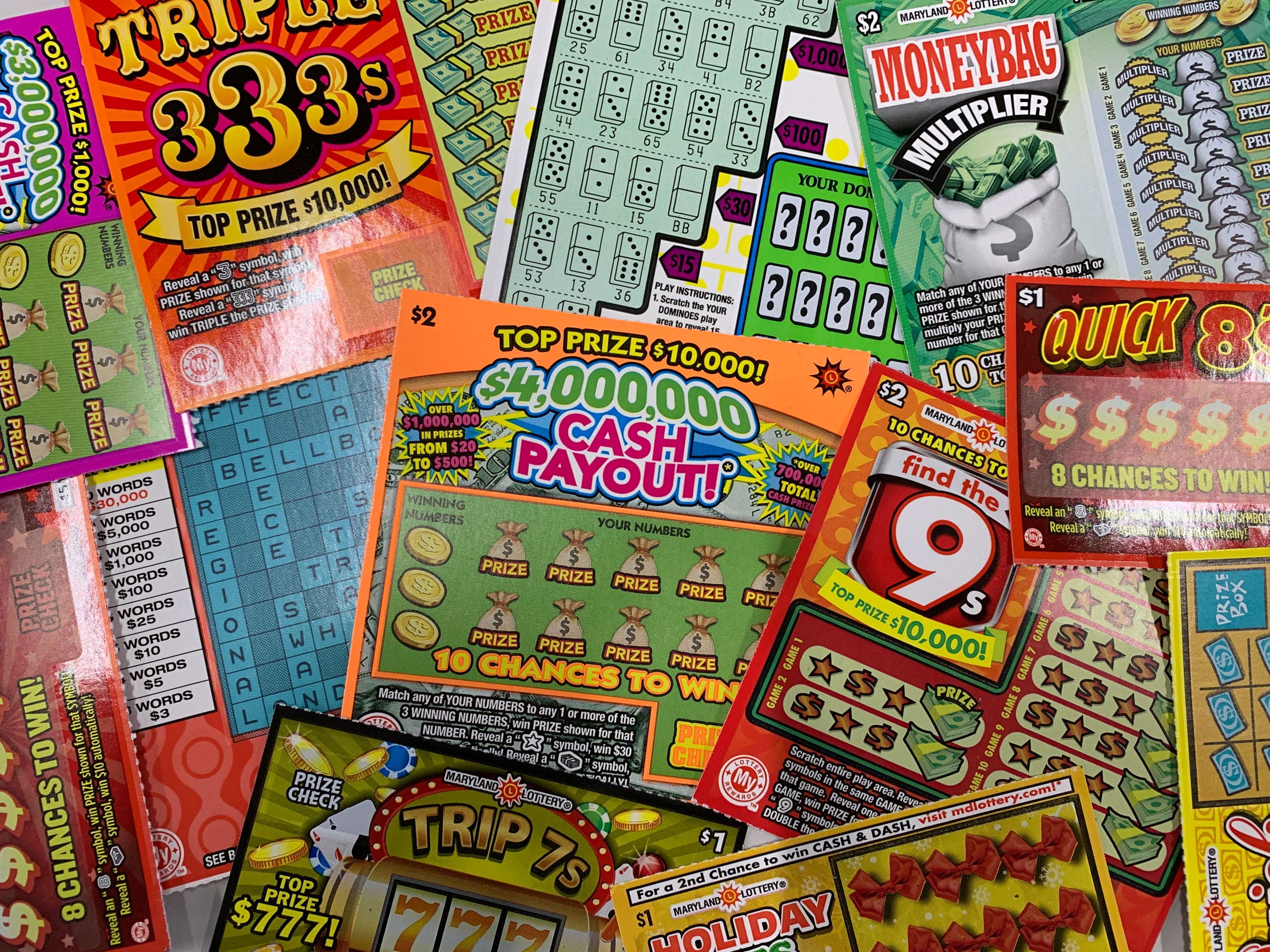 Three other Eastern Shore players  won $10,000 or more each in drawings July 18-24, Maryland Lottery said in a release.

Four Maryland Lottery players won prizes of $100,000 or more in the past week, one each in Clinton, Edgewater, Elkridge and Ellicott City.

In all, 38 winning tickets worth $10,000 or more were sold or redeemed in the seven days ending July 24, and the Lottery paid nearly $28.8 million in prizes during that span.

Winners of prizes larger than $25,000 must redeem their tickets at the Maryland Lottery Customer Resource Center in Baltimore, which is open by appointment only. More information is available on the How To Claim page of mdlottery.com.