Home National Weather One dead, another hospitalized in I-95 car crash in Howard County – Baltimore Sun

One dead, another hospitalized in I-95 car crash in Howard County – Baltimore Sun 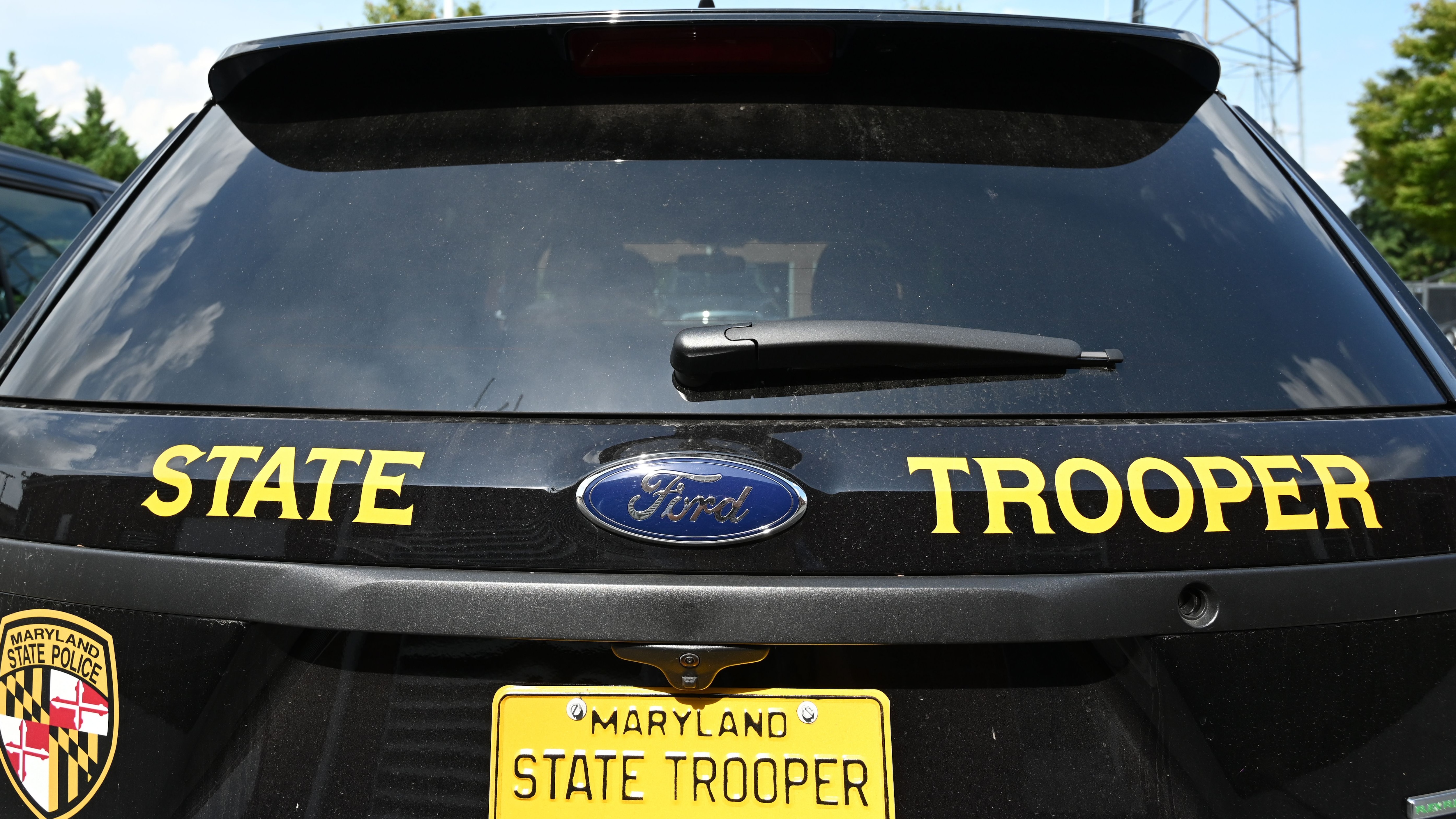 One person is dead after a single-car accident Thursday morning on the northbound side of Interstate 95 near the exit for Maryland Route 100, a spokesperson for the Maryland State Police said.

A second person in the car was taken to Shock Trauma.

A spokesperson for the Maryland State Highway Authority said the two right lanes were closed around 11:30 Thursday morning because of the accident just north of the Route 100 exit. The lanes reopened around 12:30 p.m., but the Maryland Department of Transportation website reports the right shoulder remains closed at the scene of the accident.

As of 1:30, live traffic cameras near the exit still show heavy traffic heading north on I-95 in Howard County.