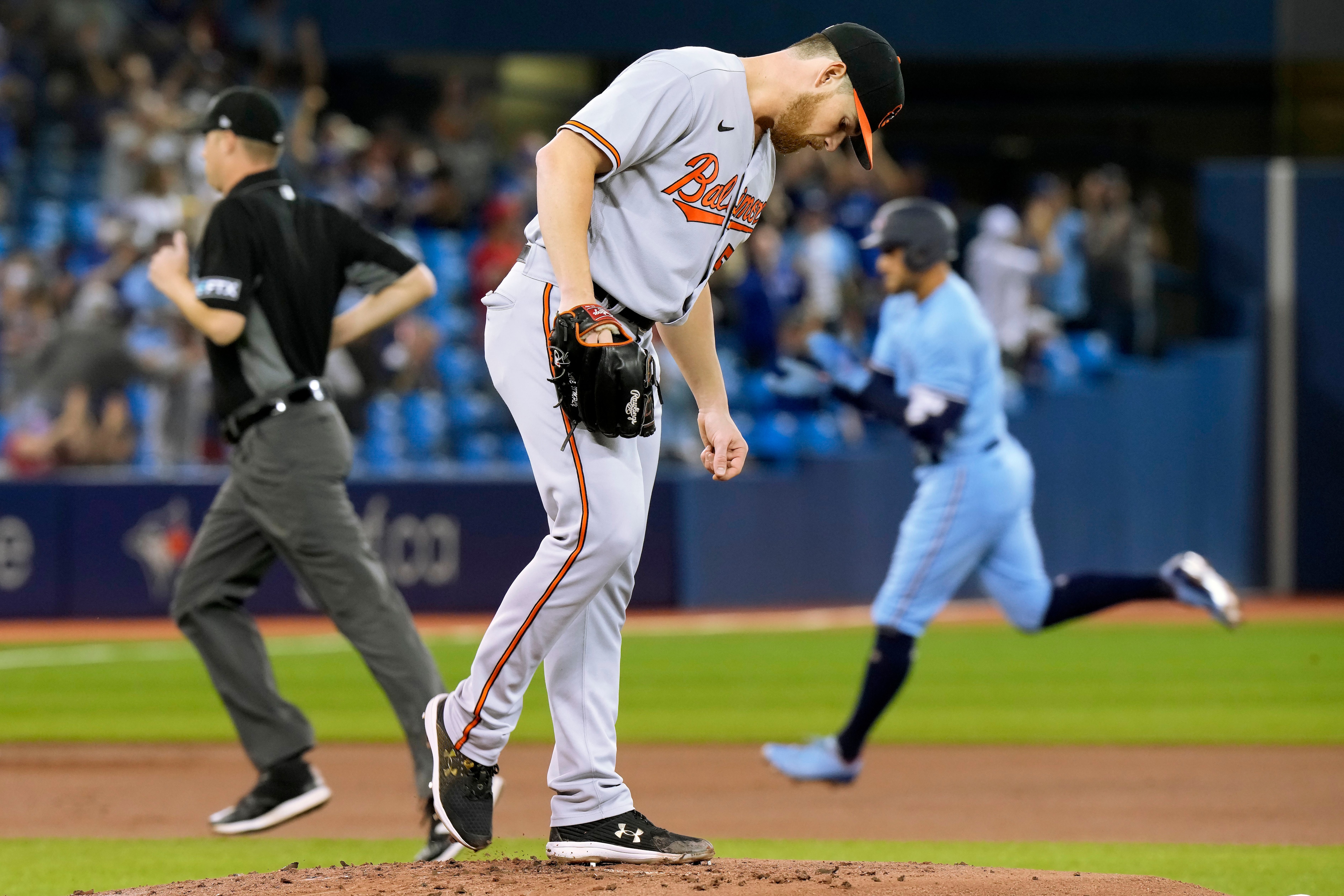 Sunday’s game represented the Orioles’ most significant chance to play spoiler in a final month that has featured numerous opportunities. Each of the AL East’s other four teams entered Sunday having won 90 games, and had the Orioles prevented Toronto from securing its 91st, they would have eliminated the Blue Jays from playoff contention. Instead, Toronto completed a season-ending sweep that at least temporarily kept in the playoff hunt. The Boston Red Sox, however, beat the Washington Nationals to secure the AL’s first wild-card spot and will host the New York Yankees on Tuesday.