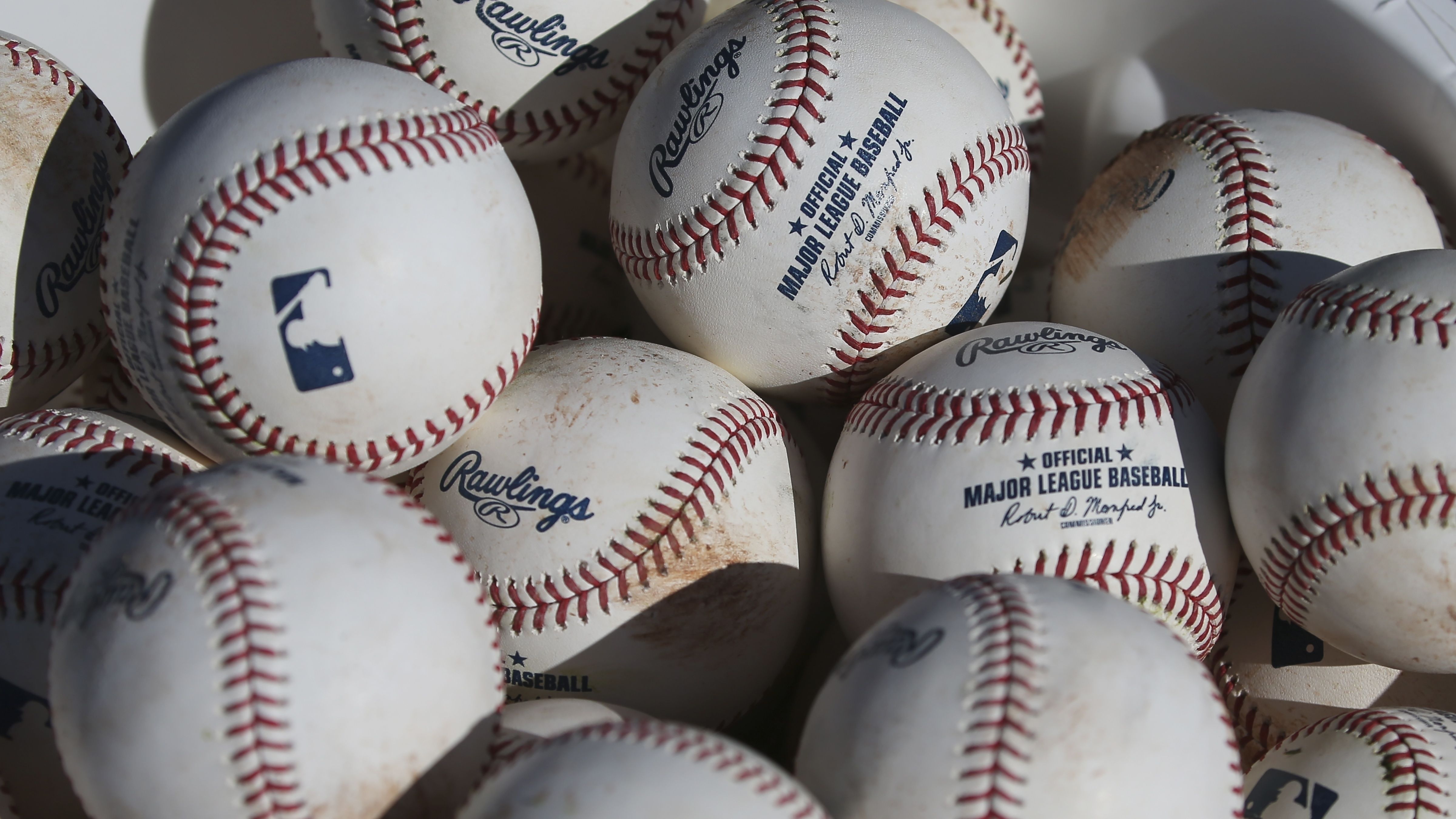 It’s difficult to compare individual data for two months with that of a week and a half, and in some instances, pitchers appeared to have steep declines in their average fastball and breaking ball spin rates after one outing but those somewhat normalized after a second outing. Others have just one outing, but significant drops, while others have no change at all.