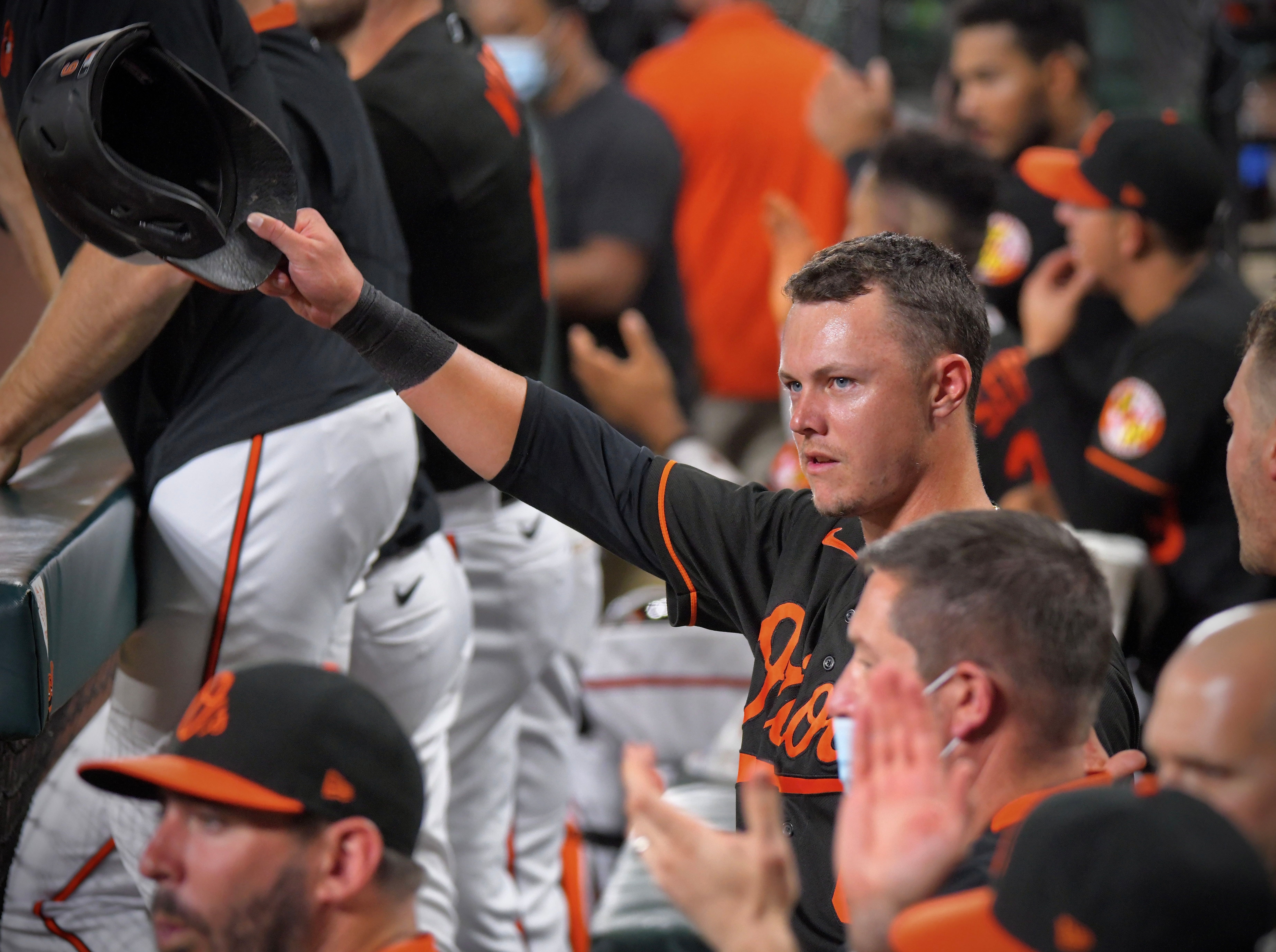 Mountcastle was named the American League Player of the Week, Major League Baseball announced Monday. The 24-year-old hit .458/.480/1.083 — an OPS of 1.563 — with four home runs, three doubles and 10 RBIs. By recording at least one extra-base hit in each game this past week, Mountcastle raised his season average by nearly 30 points to .254 and his OPS by more than 100 points to .729.

Is Geothermal Heating and Cooling Worth the Cost? Heat Pumps Explained