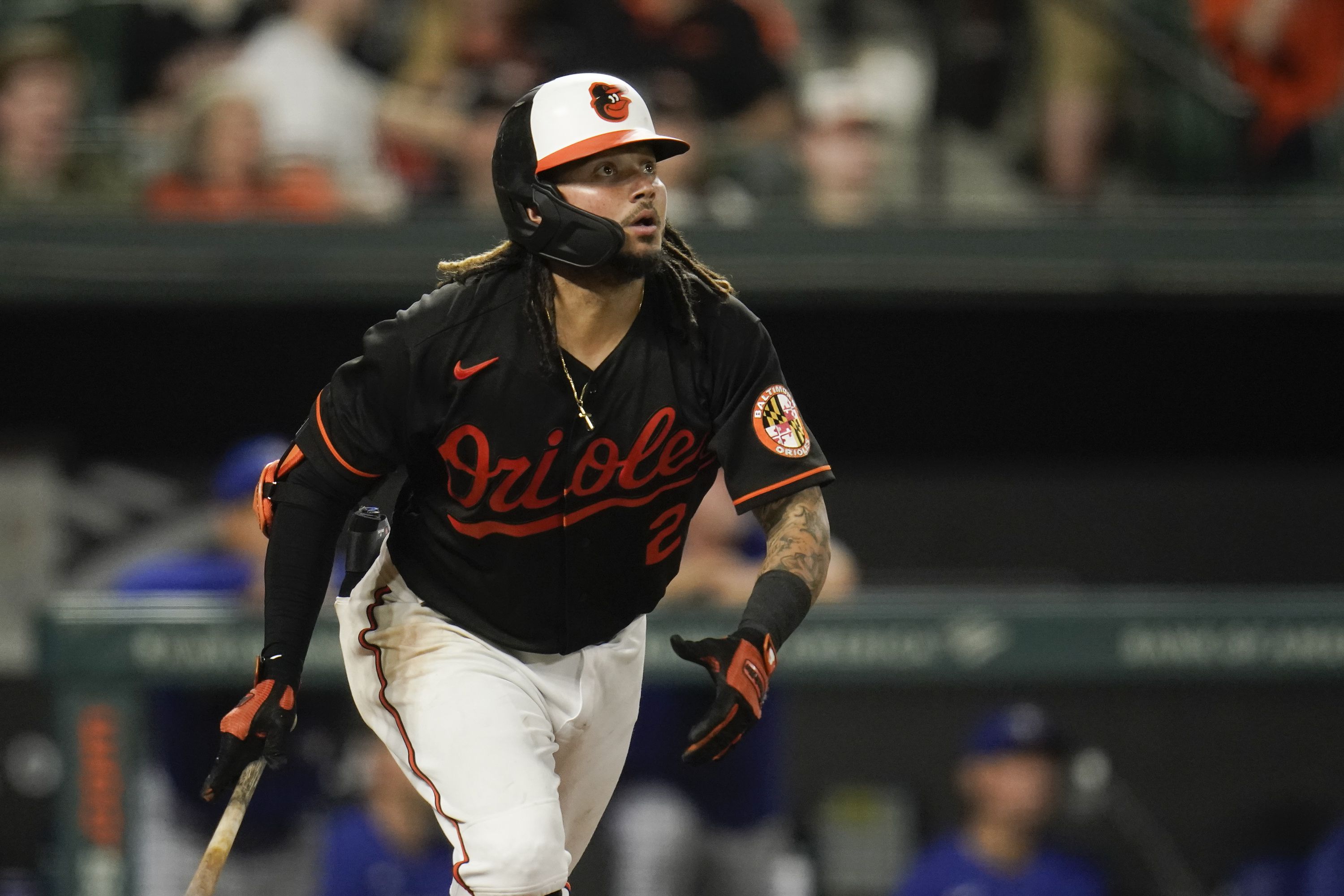 Galvis, 31, has been on the 10-day injured list for the past month with a right quadriceps strain but has been taking at-bats at the Orioles’ Sarasota, Florida, complex in hopes of returning in early August. He will become a free agent after this season, with the $1.5 million deal he signed with Baltimore in January including a $250,000 bonus if he was traded. He spent the first six seasons of his career with Philadelphia.