Over 62,000 in Baltimore area without power after Tuesday’s severe thunderstorms – Baltimore Sun 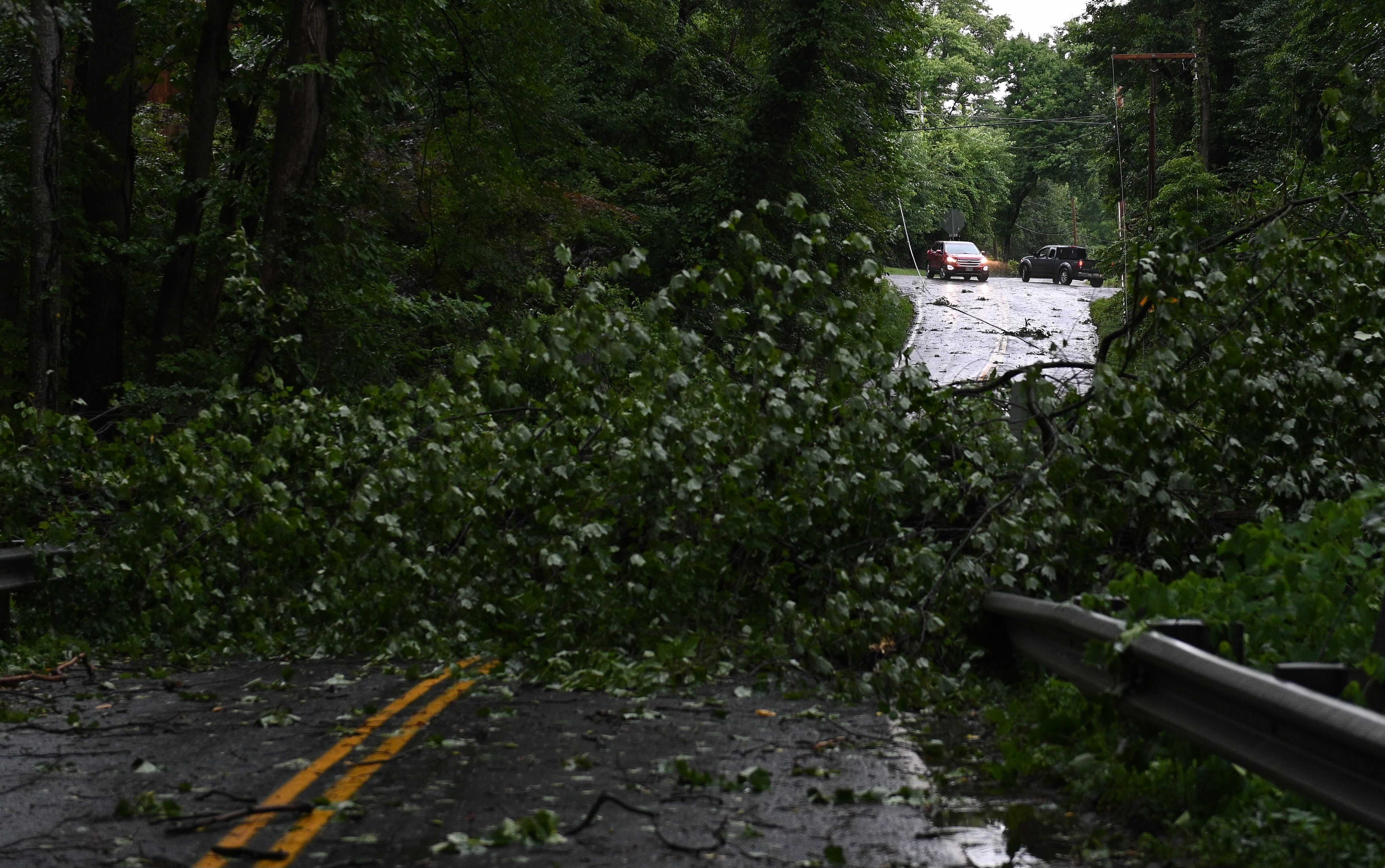 Severe thunderstorms that pushed through Maryland last night forced dozens of road closures and left over 62,000 people in the Baltimore metro area without power Wednesday morning.

Residents in Harford, Carroll and Northern Baltimore counties were hit hardest by the power outages, while Baltimore City was largely unaffected by power outages.

There were also nearly 4,000 people without power in Anne Arundel County and several hundred in Baltimore City. Some Baltimore County schools are also without power and will be closed Wednesday.

There were no local road closures reported in Baltimore County but some interstates and thruways were closed because of damages caused by the storm.

Harford County reported 32 local road closures Wednesday morning, with over half of those due to downed trees. Road closures were concentrated in the southeast section of the county, including Joppatowne, Bel Air and Aberdeen. See the latest updates here.

No injuries were reported in Tuesday’s night storm in Harford County.