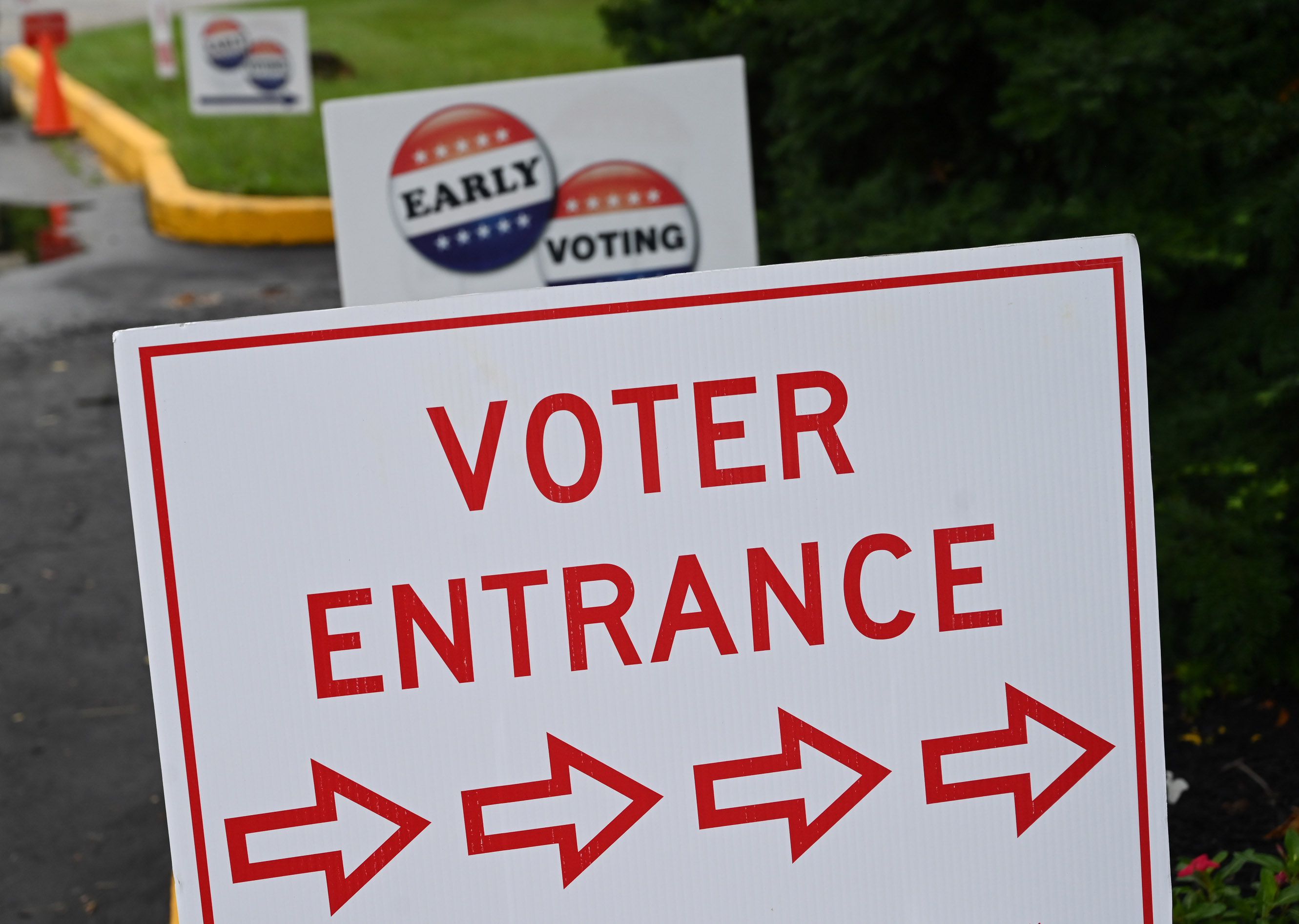 Primary Election Day has arrived in Anne Arundel County as voters head to the polls today to choose Democratic and Republican candidates for governor, county executive, County Council and numerous other down ballot and federal races.

Polls will be open Tuesday from 7 a.m to 8 p.m. at dozens of locations throughout the county. Mail-in ballots must be postmarked or placed in a ballot drop box by 8 p.m. the same day. Other races on the ballot include state attorney general and comptroller, U.S. representatives and senators, and numerous races for Maryland Senate and House of Delegates.

About 11,500, or 3.8%, of the county’s 303,000 eligible Democrats and Republicans cast ballots during eight days of early voting, which ended Thursday. Fewer county residents took advantage of early voting this year than in 2018 when about 6% of voters did so.

Turnout has been bolstered somewhat by about 12,000 people who voted by mail or returned their ballots to one of 32 drop boxes, according to unofficial data from the county’s board of elections received Friday, meaning about 8% of eligible Anne Arundel voters have cast their ballots so far. Overall turnout in the 2018 primary was 20%.

Election Day was delayed by three weeks due to a series of lawsuits related to the redrawing of county, state and federal district maps, which forced the State Board of Elections to push back the primary slated for June 28.

When polls close Tuesday, don’t expect results right away. A significant portion of ballots won’t be counted until Thursday with additional canvass dates scheduled for July 27 and 29. That means results could be delayed by days or even weeks.

Close races, including both Democratic and Republican nomination contests for governor, may be impossible to call for quite a while, election workers and state officials are warning.