Proposed crematorium threatens health and justice in our Baltimore community 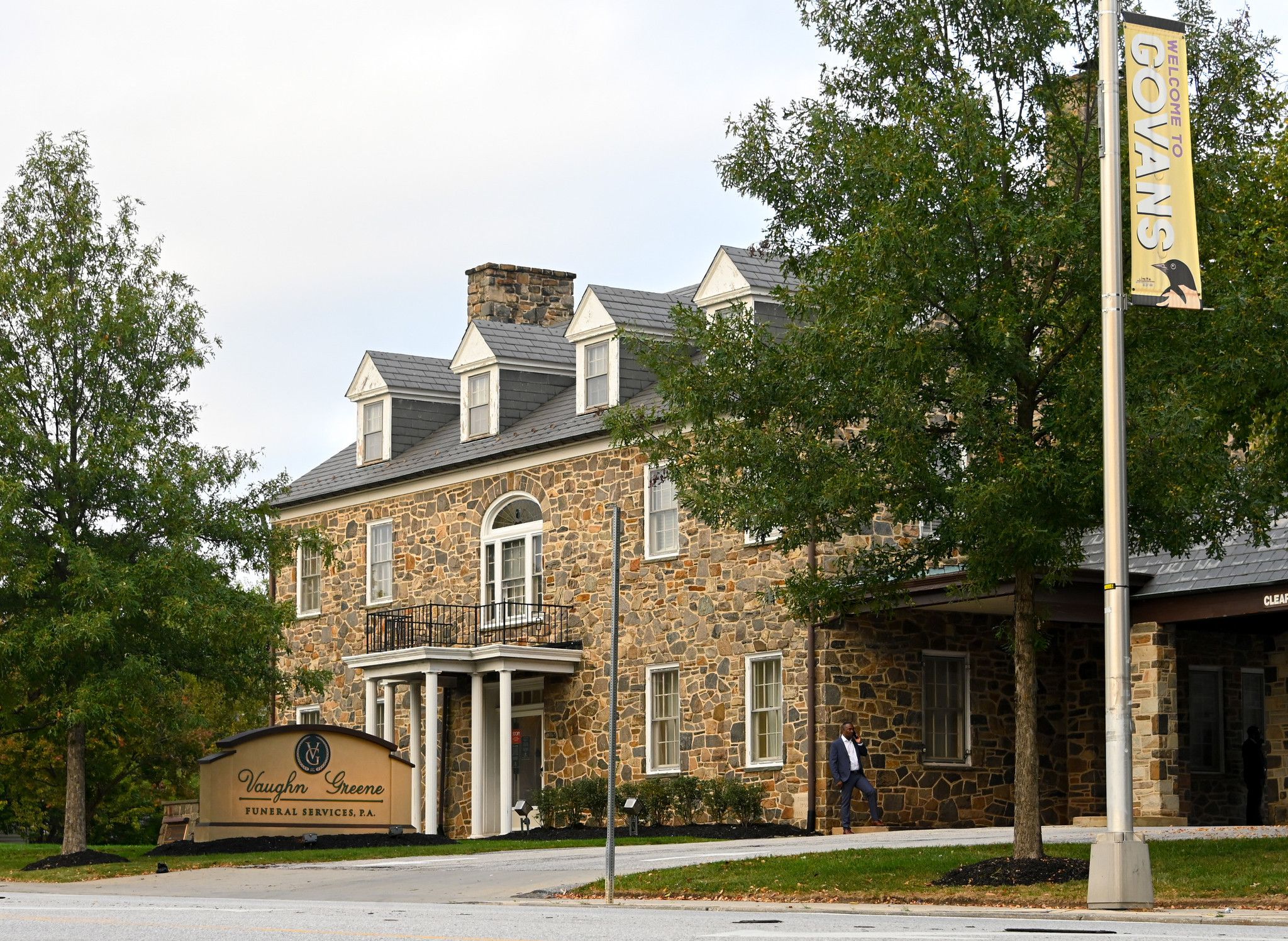 Everyone deserves a safe place to live, work and play. But a recent decision has endangered that right in our Baltimore community. The Baltimore City Board of Municipal and Zoning Appeals (BMZA) recently decided to allow a human crematorium to be built on the property of Vaughn Greene Funeral Home on York Road, importing bodies from around the region to be cremated, putting the health and safety of area residents at risk.

While we value the long-standing tradition of Vaughn Greene providing quality burial services to residents of the area, we cannot support allowing them to build a human crematorium. The crematory, which is an incinerator, will have a 40-foot-tall smokestack 200 feet from homes in a densely packed neighborhood, and will release fine particulate matter and toxic substances, potentially every day. Thousands of families nearby will experience detrimental effects on their air quality and health.

Air quality in the neighborhood where the crematory will be located is already badly compromised. An air pollution sensor operating two blocks from the site of the proposed crematorium recorded fine particulate matter levels that were in violation of federal air quality standards in 2017 through 2019 and again in 2021. Already in Baltimore City nearly 24,000 children — 20% of our city’s youth — have an asthma diagnosis, according to a report by the Abell Foundation released last year. That’s more than double the national rate of 9%. And in our community near the proposed crematorium, 90% of the residents are Black and 44% of children in this neighborhood live below the poverty line.

Additionally, there is evidence that the presence of such facilities can have a negative impact on property values and make it more difficult for area residents to market their homes. This is particularly disappointing given the recent opening of new, “21st Century” schools in the York Road corridor, which ought to improve property values and help attract and retain families in this area.

The decision to approve the crematorium was shocking to the community, not only for these reasons, but because the board also ignored hours of expert testimony about the crematory’s adverse health effects and other negative impacts, and because the many safeguards in our zoning code meant to protect the health of our communities failed. Public health is an integral component of the Baltimore City Zoning Code. The phrase “public health” is mentioned 17 times in the 19 titles that comprise this code. The code also prohibits the establishment of new incinerators anywhere in Baltimore City.

In addition to ignoring the primary purpose of the code, the community was slighted throughout the public input process. In a public hearing last fall, 60 residents signed up to testify, but the BMZA chair discouraged citizens from testifying for the sake of time. Only six people spoke. Board members themselves have also recognized the risk to public health.

In a message explaining the permitting decision, the BMZA chair acknowledged that the health and welfare of citizens was the primary issue of concern, but said the BMZA still plans to move forward with the project, approving the zoning and leaving the Maryland Department of the Environment (MDE) holding the bag. In its final resolution issued on Jan. 4, the board ceded its responsibility for adjudicating public health implications to the MDE air permit process and neglected to conduct its own analysis of public health implications, which is an obligation of its statutory duty.

The board’s conclusion that it should not substitute its own judgment for that of a state agency was both negligent and misinformed. Unlike the city zoning board, MDE’s permitting process only considers whether the equipment in question meets regulatory requirements, not the current state of the environment or the health of the community where the equipment will be located.

All hope is not lost though. Together, members of our community are fighting back. Last week, the Circuit Court for Baltimore City heard a petition filed by the York Road Partnership (Civil Action No 24-C-22-000610) for judicial review of the crematorium’s installation. The BMZA’s conclusion has left these residents feeling frustrated and unheard. Thankfully, in Maryland we can still count on the Baltimore Circuit Court to give our petition the proper hearing and adjudication needed to protect the health and welfare of the Greater Govans community.

Mary Washington (mary.washington@senate.state.md.us) represents Baltimore City’s 43rd District (Baltimore City) in the Maryland State Senate and is a member of the Maryland Commission on Health Equity. Cindy Camp is a mother, community activist and gun violence prevention volunteer, and an immediate neighbor of the Vaughn Greene Funeral Home along York Road.