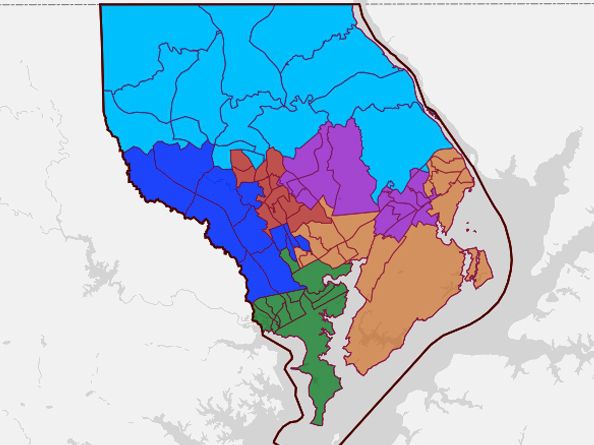 Aberdeen and Havre de Grace both support the map they jointly proposed, arguing it would give them a more consistent voice on the council. Martin said citizens felt unheard in District F, which also encompasses Abingdon, Creswell, Cedarday, Riverside, Belcamp, Perryman and part of Aberdeen Proving Ground. Because those communities had different priorities and issues than city residents and outnumbered them, their concerns could weigh more heavily on the council.