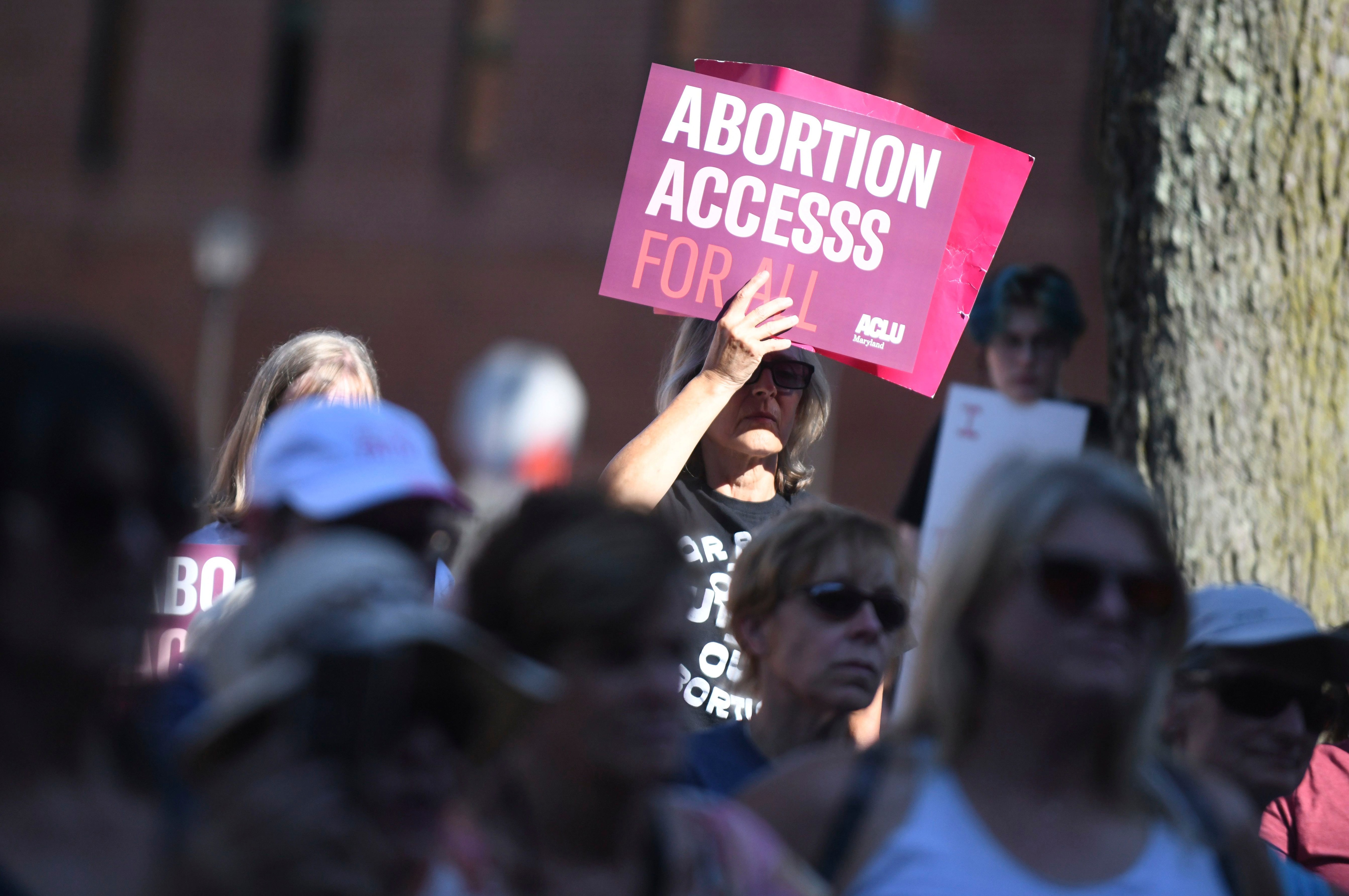 The Supreme Court in Dobbs held there is no constitutional right to abortion. From now on, federal courts will apply a deferential level of review and uphold most state bans or restrictions. What does this mean for people in Maryland? While much has been said about Maryland’s abortion-protective laws, more needs to be done to ensure long-lasting protection.

Many states have banned or are poised to ban abortion with severely limited exceptions. Anti-abortion groups are drafting proposed state laws to preclude residents from accessing abortion care in other states.

Against this bleak backdrop, Maryland has taken important steps to protect abortion care.

First, Maryland has a statute legalizing abortion care. Specifically, Maryland law allows a person to terminate a pregnancy before viability and any time during pregnancy if necessary to protect a woman’s life and health.

Third, Maryland’s criminal law offers protection from abortion-related prosecutions. Maryland law excludes a woman who undergoes a lawful abortion and a physician who provides lawful care from prosecution for murder or manslaughter of a viable fetus. The law also makes clear that it excludes fetal personhood claims.

Fourth, the Due Process and Equal Protection Clauses in the Maryland Declaration of Rights have been construed to be consistent with Supreme Court interpretation of the federal Constitution pre-Dobbs. Maryland also has an Equal Rights Amendment guaranteeing gender equality.

Even with these solid Maryland laws, there are important holes in abortion-care protections, however. For instance, the criminal law does not protect from prosecution a woman who experienced a miscarriage or stillbirth, third parties who assist a person seeking abortion care or the expanded grouping of health professionals now legally permitted to provide abortion care. Additionally, the law provides no protection from prosecution for reckless endangerment or abuse and neglect. These gaps are meaningful and have been used to initiate prosecutions in the state. We also must be mindful that Maryland is likely to become an even more common destination for people who need abortion care but live in states with strict anti-abortion laws.

So, what more should be done in Maryland to protect abortion care access?

First, we need to fully decriminalize pregnancy outcomes and prevent state intervention in pregnancy. Passing the Pregnant Person’s Freedom Act would modify current criminal law to protect a pregnant person from investigation and prosecution for pregnancy outcomes including stillbirth and miscarriage. It would also extend protection from prosecution to a person who assists a pregnant person in terminating a pregnancy.

Second, Maryland’s General Assembly should pass privacy laws that protect people who are or may become pregnant, and people who offer assistance. Although Maryland law does not impose reporting requirements regarding abortion care, it does not prohibit medical staff from reporting to law enforcement or other agencies. Maryland also needs to protect data and location privacy of Marylanders and visitors from surveillance.

Third, we can all play a role in amending the Maryland Constitution since amendments must be passed by the General Assembly and by voter referendum. A Right to Reproductive Liberty would make clear that reproductive liberty is a fundamental right in Maryland. This right would protect decisions to terminate a pregnancy, use contraception and carry a pregnancy to term. Relatedly, in appropriate litigation before them, Maryland courts should interpret Maryland’s Declaration of Rights and the Equal Rights Amendment to protect abortion rights.

Fourth, we need to stop efforts on the federal level to bar abortion care access. We must protect and expand voting rights, vote and support efforts to ensure the congressional majority is pro-choice — so no federal abortion ban or fetal personhood laws are enacted. If they were, such laws could preempt state laws, banning or severely restricting abortion care in Maryland. We can also urge our representatives and senators to support federal law supporting abortion rights.

While Maryland has protective abortion care laws in place, they need to be expanded Post-Dobbs. We must act now.