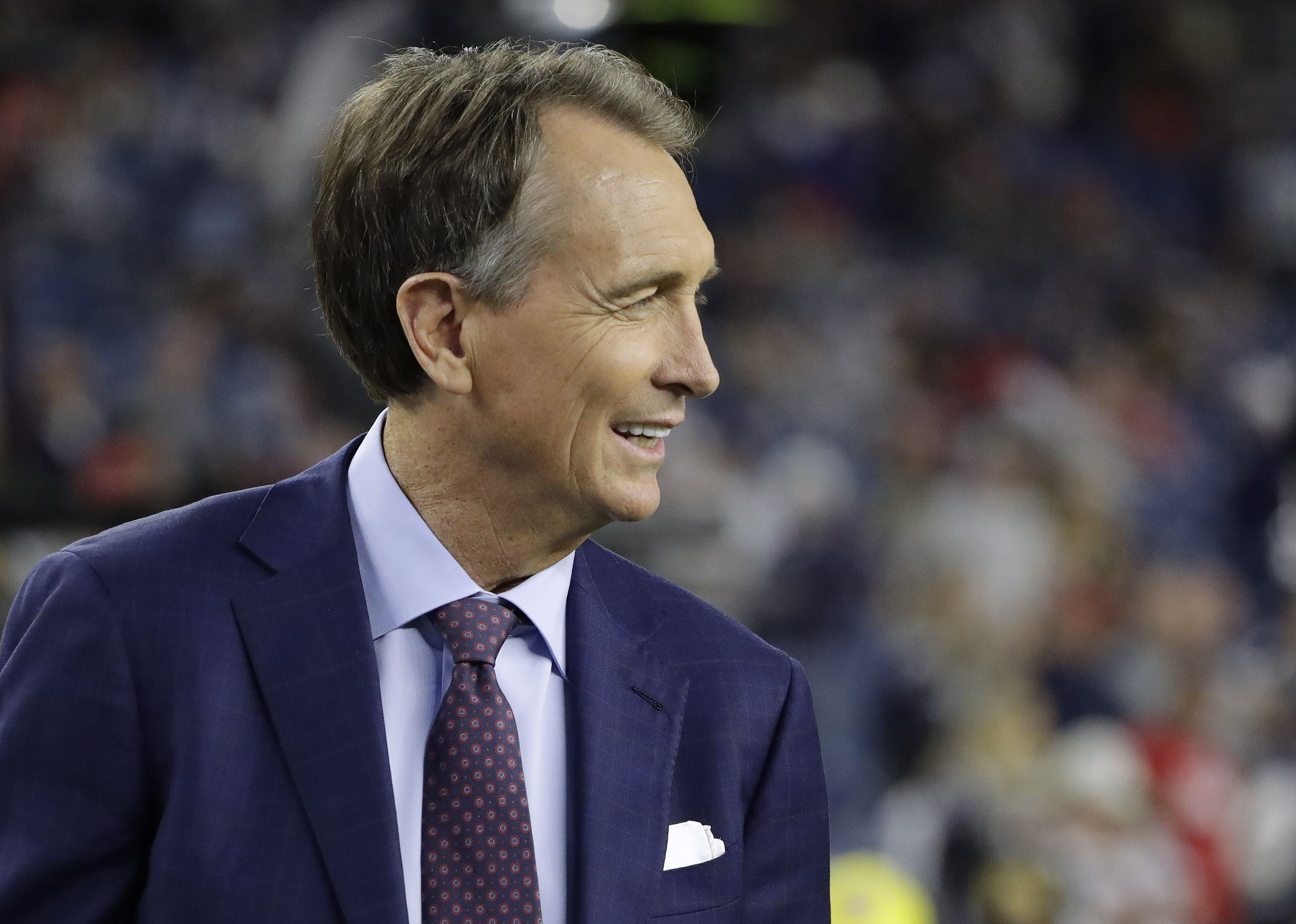 Yes, after the other night, yes. I’ve seen Ronnie Stanley play going back to college, and that was nowhere close to Ronnie Stanley. Alejandro, he’s used to playing left tackle, and he’s learning a new position. We’re seeing that more and more with tackles. People want to make them interchangeable, but it’s like going from being a right-handed pitcher to being a left-handed pitcher. It’s not that easy. But the Ravens, as a team, are not built to drop back and throw the football 40 times a game. That’s just not who they are. So if they can keep it to their style of play … one of the hardest things that’s happened to them is what’s happened with the running backs. If there’s such a thing as a really complex running game, this is it. Not to mention just read-option handoffs, which they blew a couple of the other night, and I would argue the backs made wrong choices. It’s not just a plug and play where you can lose [J.K.] Dobbins and [Gus] Edwards and you’re just going to be fine. It’s going to take some time to get that back. You don’t have whatever it is, 14 guys who’ve been on IR, and your quarterback missed all those practices at the start of camp, and your running backs are gone and Stanley’s coming back from an injury — you don’t do all that and say we’re just going to roll the ball and kick their butts on Day 1 on the road. And they almost did it anyway.