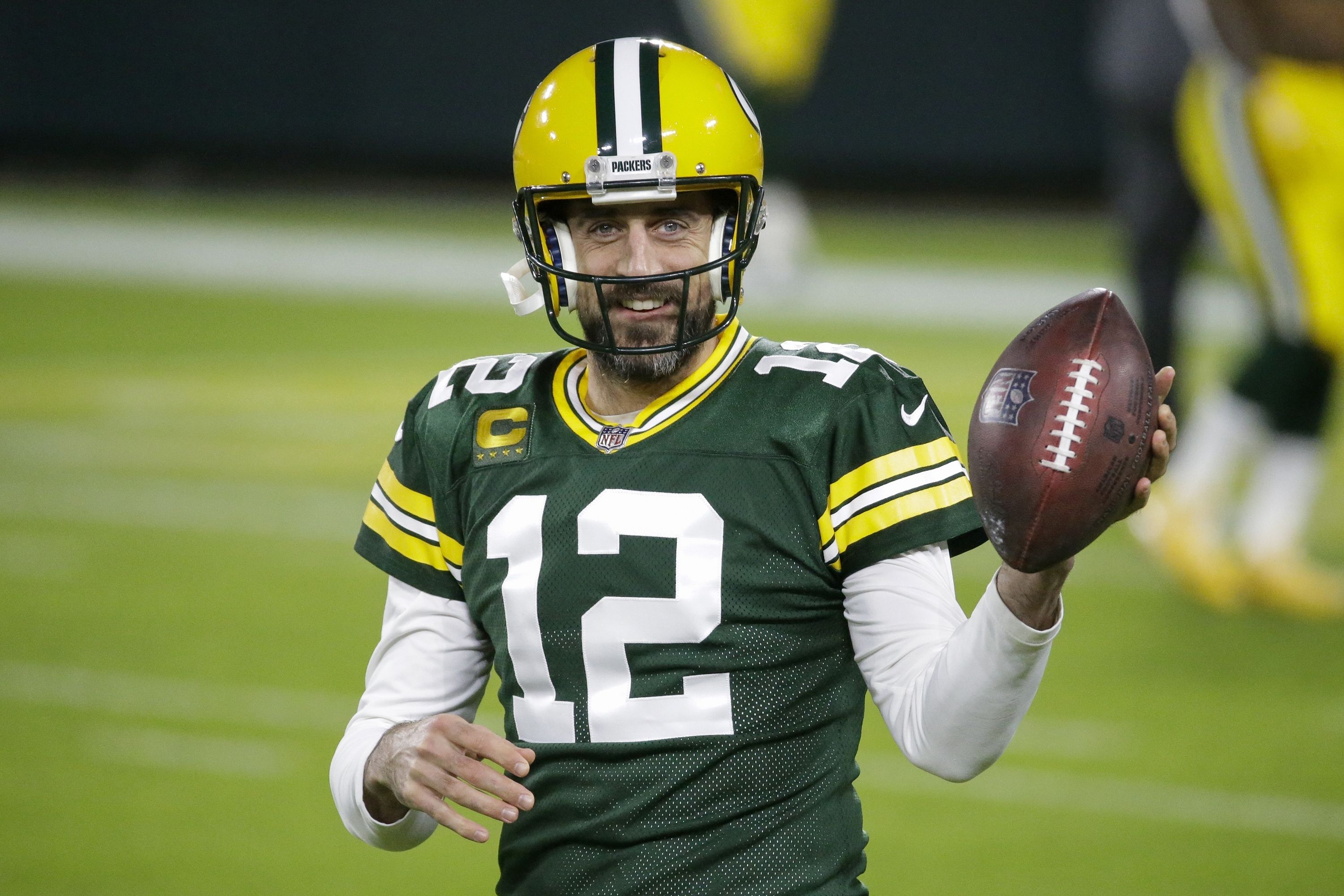 Last year’s “Monday Night Football” showdown, promoted as “The Game of the Year,” was anything but. Still handicapped by coronavirus protocols, the Ravens only had a limited number of family in attendance and were boat raced by halftime in an eventual 34-20 loss. It’s the quarterback matchup that has dogged Lamar Jackson’s otherwise stellar young career; he — and the Ravens — are 0-3 against quarterback Patrick Mahomes and Kansas City over the past three seasons. The clash always seems to be a measuring stick for the Ravens, and when you add in offensive tackle Orlando Brown Jr.’s first trip back to Baltimore since he was traded, it’s sure to be as compelling as ever. The Ravens will likely get the packed stadium under the lights they had hoped for last year, but it will come on short rest as the team returns from a season-opening Monday night game in Las Vegas.