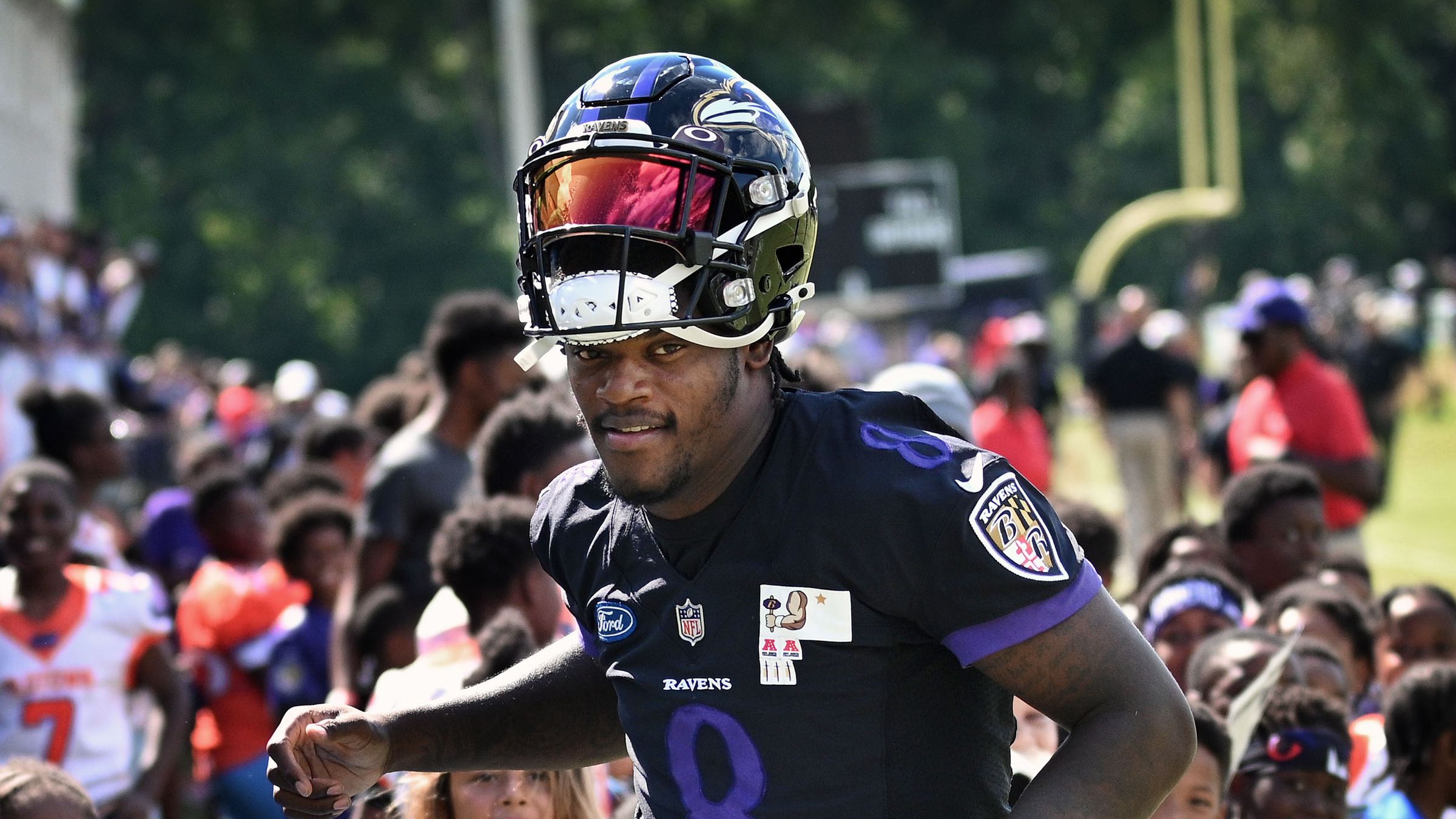 Other starters, including tight end Mark Andrews, will also sit out the team’s second of three exhibition games, Harbaugh said. Jackson was among a handful of regulars to skip the preseason opener last Thursday against the Tennessee Titans, with backups Tyler Huntley and Anthony Brown taking most of the snaps at quarterback in a 23-10 victory that extended Baltimore’s NFL-record preseason winning streak to 21 games.

“Maybe a couple of the starters will play [Sunday], a little bit,” Harbaugh said.

While Jackson won’t be suiting up, a familiar face will be leading the Cardinals at quarterback. Trace McSorley, the Ravens’ sixth-round pick in the 2019 NFL draft who served as Jackson’s backup for two seasons, is expected to make his second straight start while starter Kyle Murray sits out the preseason.

McSorley completed 13 of 22 passes for 163 yards and a touchdown while rushing for 32 yards in a 36-23 win over the Cincinnati Bengals last Friday.

“We’re excited to watch Trace,” Cardinals coach Kliff Kingsbury told reporters earlier this week. “Obviously being his former team, he’ll be keyed up and that one and it should be a fun evening.”

Meanwhile, wide receiver Marquise “Hollywood” Brown, who the Ravens traded to Arizona on the first night of April’s draft, practiced with Murray for the first time Monday. Brown, who had been dealing with a hamstring injury suffered before training camp, has already been ruled out of Sunday’s game.

Linderbaum, a first-round pick out of Iowa who has worked as the team’s starting center throughout training camp, has been absent since Aug. 4 after he hurt his left foot while blocking on a running play. An initial MRI showed no serious damage.

This story may be updated.

MOST Dangerous Inlets and Marinas