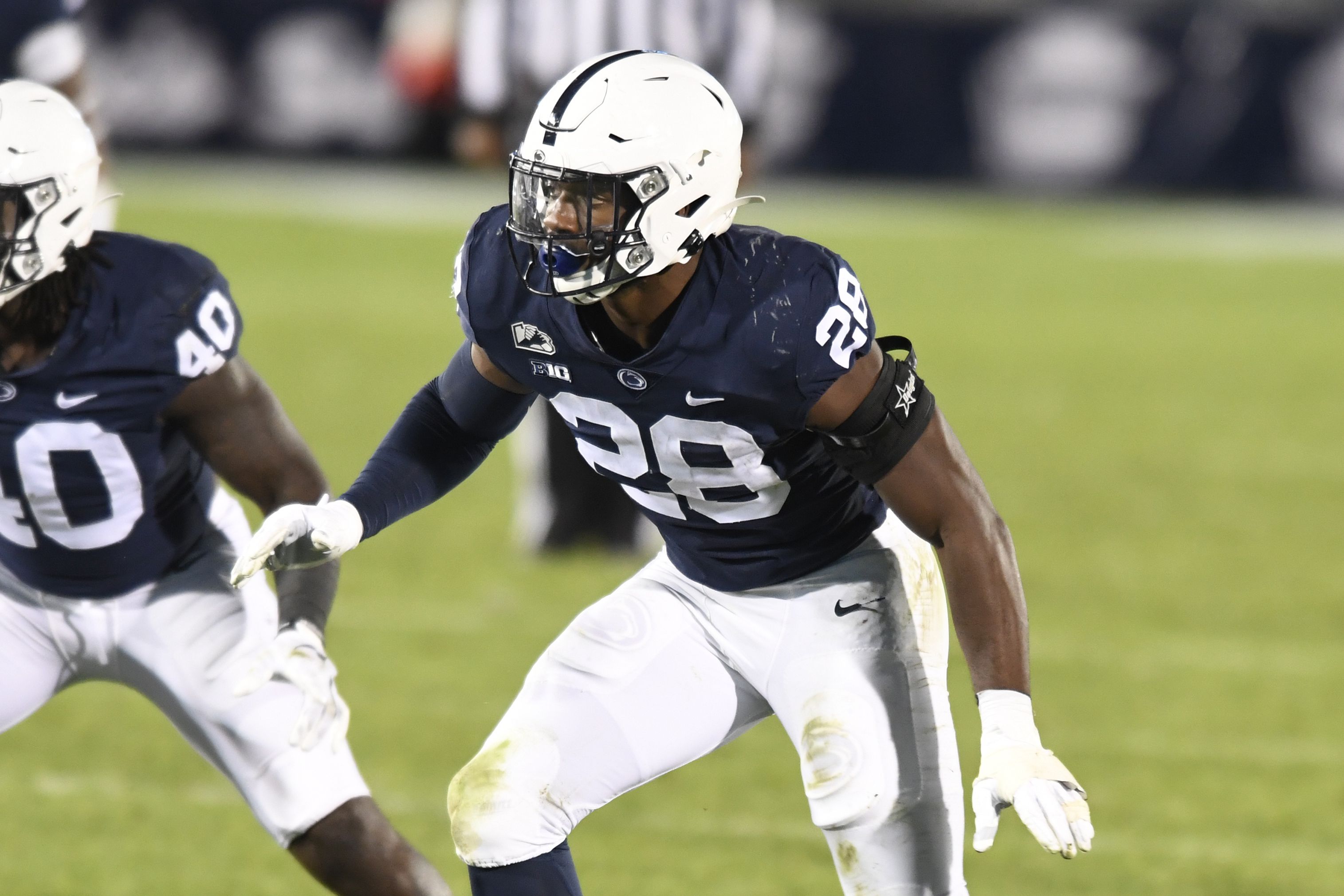 “It’s fascinating because Oweh doesn’t have the sacks and Baltimore has always preached production,” NFL Network draft analyst Daniel Jeremiah said before the draft. “So the fact that he doesn’t have any production I would say, ‘Oh, he’s not going to Baltimore.’ But I think from how hard he plays, I think that kind of matches the DNA a little bit with the Ravens, and I think he did got a little bit of disruption even though he didn’t have the production.”

‘There is no excuse’ – Baltimore Sun

‘It’s not a Lisfranc’ – Baltimore Sun