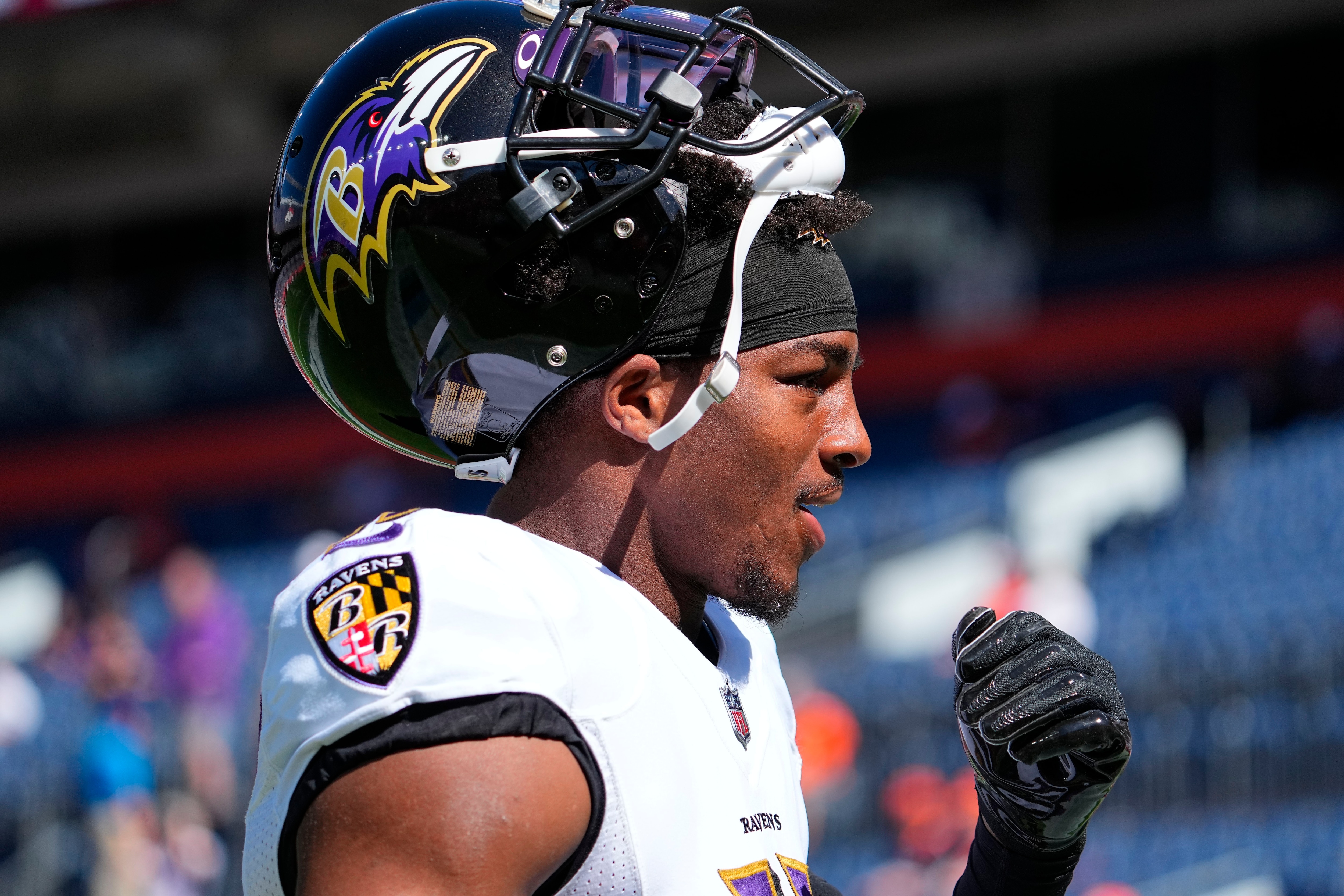 Observations: As expected, Stephens took on most of DeShon Elliott’s workload as a starting safety. Averett stayed on the field for almost every snap despite an ankle injury suffered in practice Thursday. Smith played five more snaps than he did in Week 3, but the Ravens are still managing the strain on the veteran cornerback. Campbell continued to be the stalwart of the defensive line while Houston played 61% of defensive snaps after he missed the previous week on the reserve/COVID-19 list. With the front seven healthier in general, McPhee, Washington and Ellis returned to their supporting roles. Board played a season-high 48% of defensive snaps, though not at the expense of Harrison or Queen.