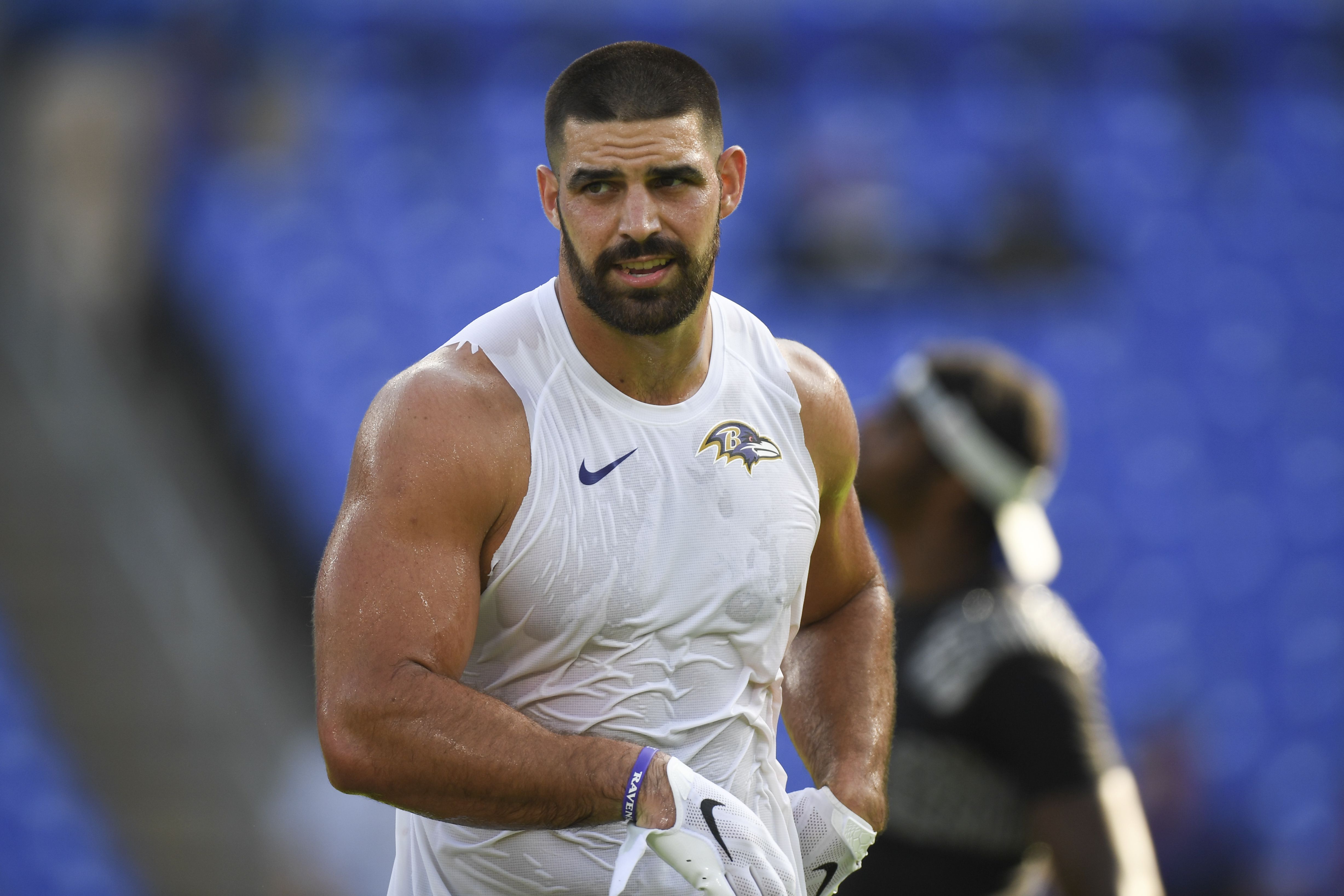 Over three seasons in Baltimore, despite playing in a run-heavy system, Andrews has 156 catches for 2,105 yards and 20 touchdowns. Since 1970, the start of the NFL’s modern era, only 16 other tight ends have recorded 2,000 receiving yards over their first three seasons, according to Pro-Football-Reference, including stars like Rob Gronkowski, Jimmy Graham, Zach Ertz and George Kittle, all of whom played in more pass-heavy offenses.