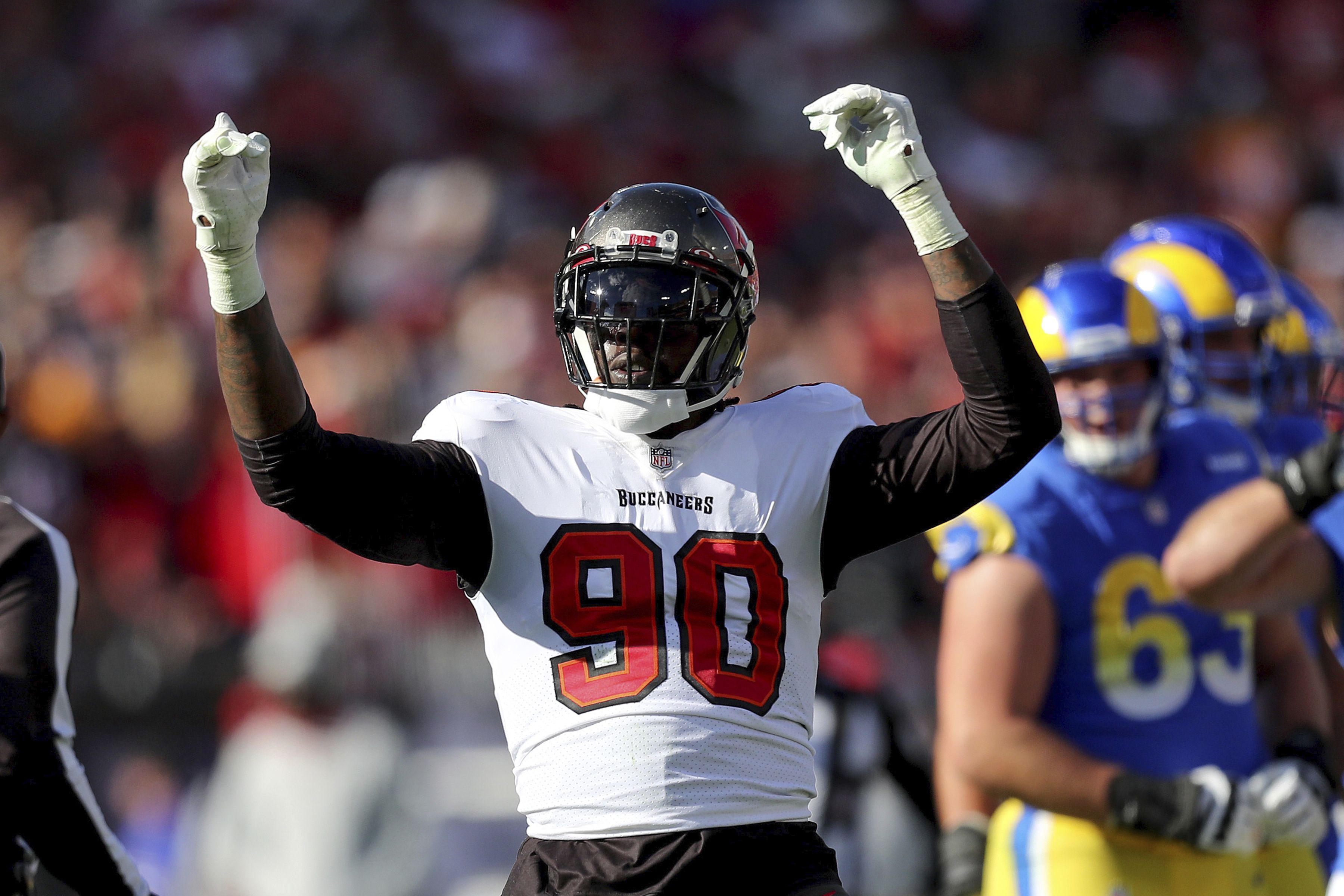 The Ravens are bringing in outside help to bolster a thin group of pass rushers.

Free agent defensive end Jason Pierre-Paul has agreed to a one-year deal with Baltimore worth up to $5.5 million, according to the NFL Network. CBS Sports first reported the agreement Thursday.

Pierre-Paul, 33, has played the past four seasons with the Tampa Bay Buccaneers, recording 2 1/2 sacks, five quarterback hits and 31 tackles in 12 games in 2021 while battling a torn rotator cuff before having shoulder surgery in February. The three-time All-Pro and two-time Super Bowl champion reportedly visited the Ravens in June and again this week before agreeing to a deal, providing depth for a depleted defense.

Outside linebackers Tyus Bowser and David Ojabo are both recovering from torn Achilles tendons, and veteran Steven Means suffered a torn Achilles in Sunday’s 42-38 loss to the Miami Dolphins. Vince Biegel and Daelin Hayes are also on injured reserve. Justin Houston and Odafe Oweh entered the week as the Ravens’ only healthy edge rushers ahead of Sunday’s matchup against the New England Patriots.

A first-round draft pick by the New York Giants in 2010, the 6-foot-5, 275-pound Pierre-Paul has seven or more sacks in five of the past six seasons. He was a Pro Bowl selection in 2020, recording 9 1/2 sacks, four forced fumbles and two interceptions to help the Buccaneers win their second Super Bowl title.

“We’re not trying to do anyone any favors here,” coach John Harbaugh said when asked Wednesday if the Ravens had plans to sign anyone. “We want guys who will come in and help us win right now.”

One Step Closer to a Maryland State Record