Home National Weather Ravens vs. Broncos scouting report for Week 4: Who has the edge?

Ravens vs. Broncos scouting report for Week 4: Who has the edge? 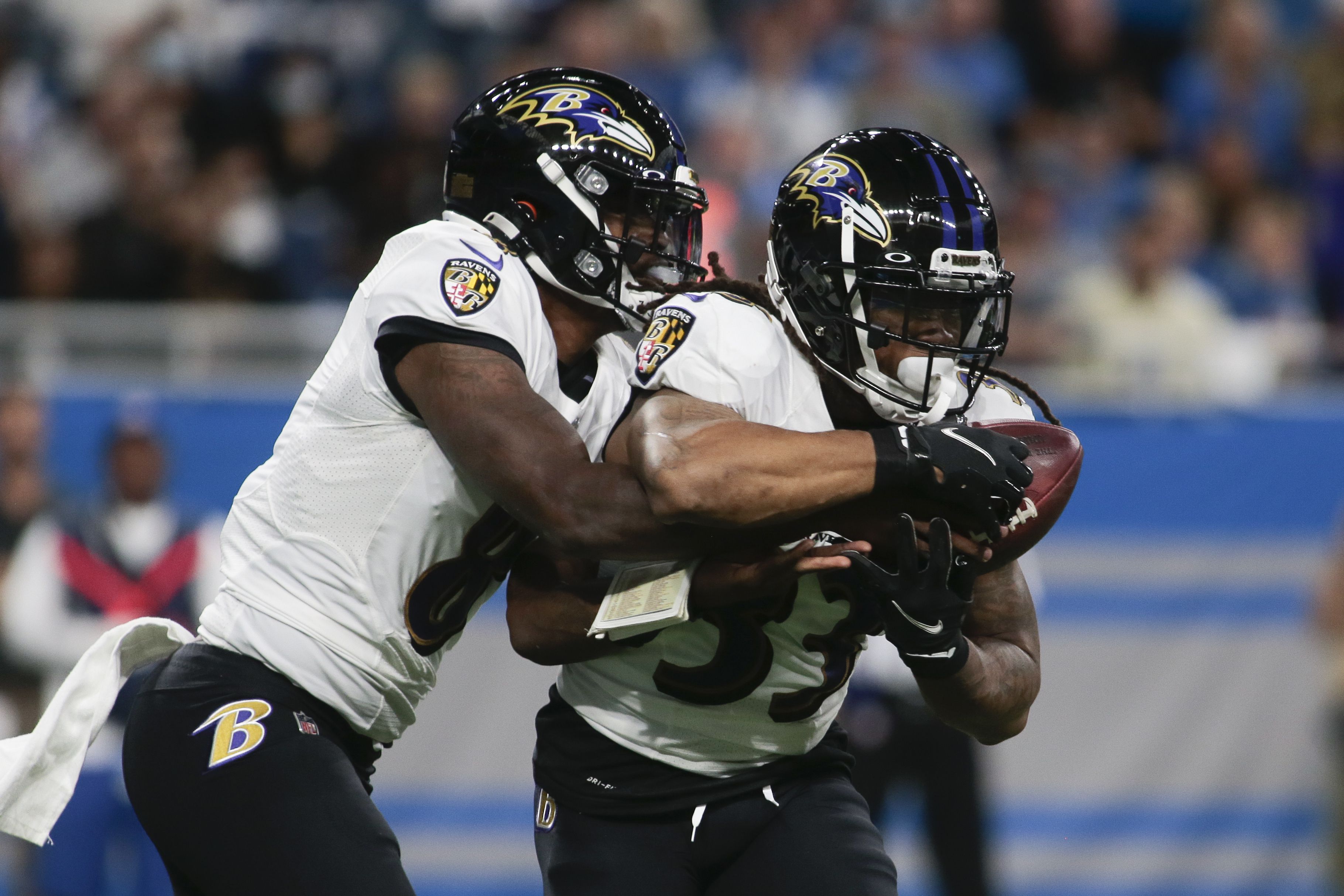 A few months ago, we might have expected the Ravens secondary to shut down a Denver passing offense that struggled last season. That’s no longer close to a given. Quarterback Teddy Bridgewater has delivered high efficiency in his first season as the Broncos’ starter, completing 76.8% of his passes with no interceptions despite frequently throwing downfield. The Broncos rank 20th in attempts, but Bridgewater has made good use of his opportunities against a trio of unimpressive pass defenses. Injuries have thinned out a talented Denver receiving corps, with 2020 first-round pick Jerry Jeudy (high-ankle sprain) shelved for at least six weeks and KJ Hamler gone for the season. That leaves the burden on top deep threat Courtland Sutton (15 catches on 20 targets, 210 yards) and veteran Tim Patrick (12 catches on 13 targets, 174 yards, 2 touchdowns), both of whom have played well. Bridgewater also likes to look for tight end Noah Fant (12 catches on 17 targets, 110 yards).