Ravens vs. Broncos staff picks: Who will win Sunday’s Week 4 game in Denver? 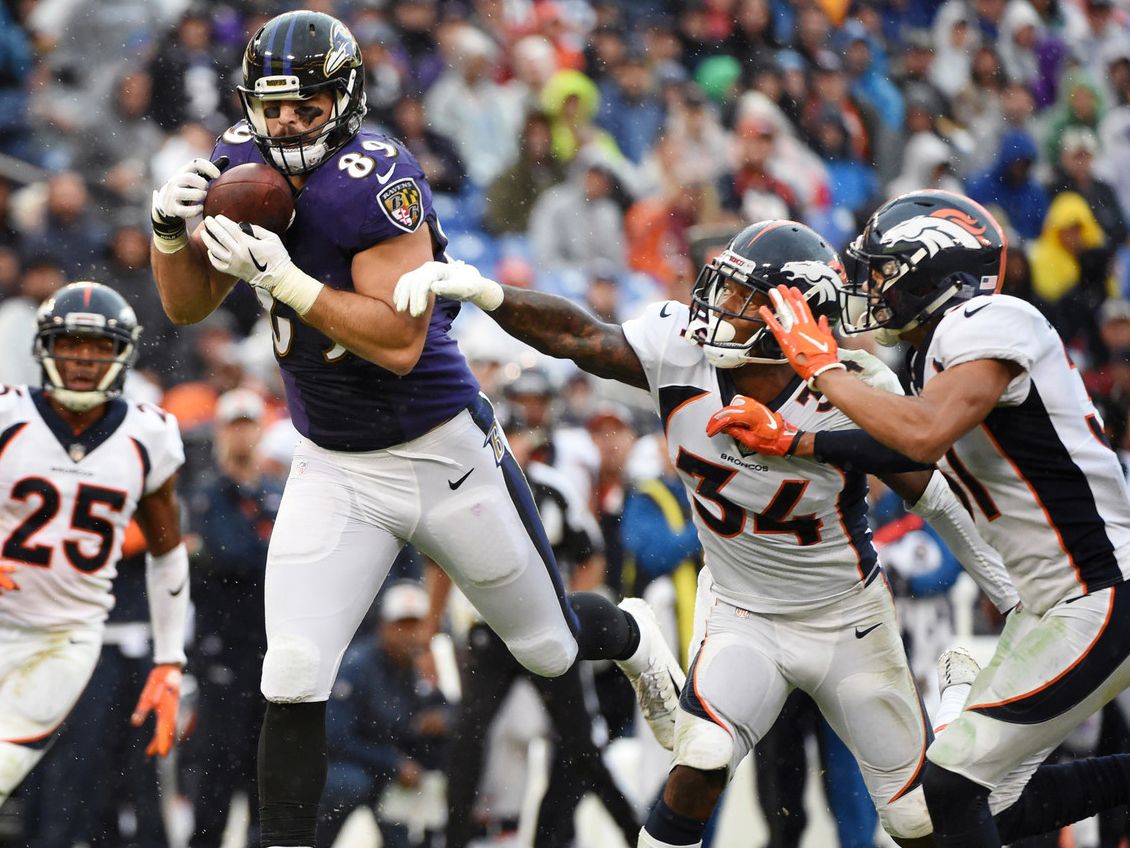 Ravens 24, Broncos 21: Might we see another game decided by a late Justin Tucker field goal? Sure, the Broncos have beat up on the Giants, Jaguars and Jets, but they rank fifth overall in efficiency, according to Football Outsiders’ DVOA. Teddy Bridgewater has been playing like one of the best quarterbacks in the NFL, and Courtland Sutton, Noah Fant and Tim Patrick should test what’s been a leaky Ravens defense. The Ravens need a big game from Lamar Jackson and fewer drops from Marquise “Hollywood” Brown and Mark Andrews to escape with a win.