Home National Weather Ravens vs. Lions scouting report for Week 3: Who has the edge?

Ravens vs. Lions scouting report for Week 3: Who has the edge? 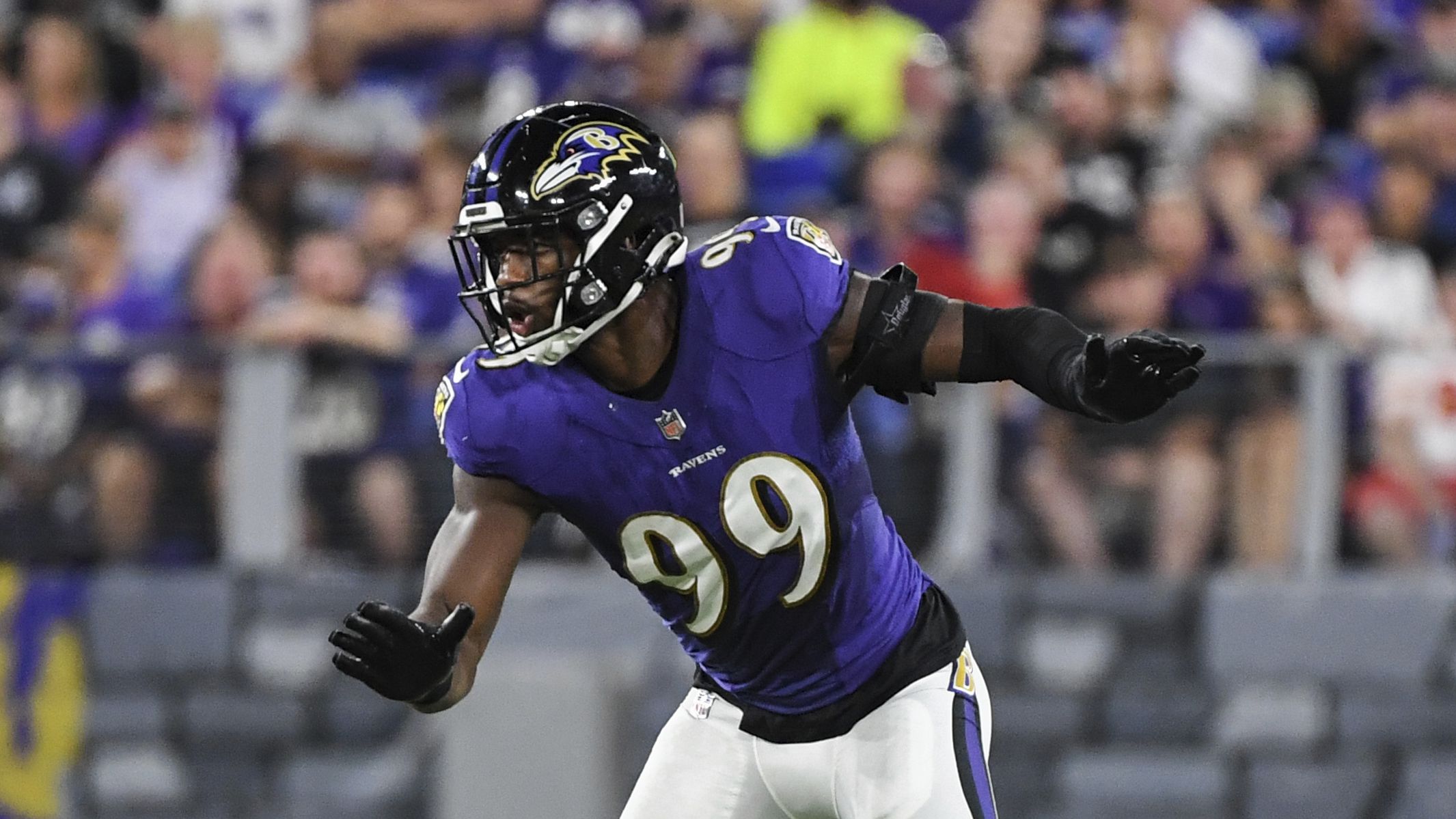 The good news for Goff and the Lions is that the Ravens have given up 752 passing yards in their first two games, worst in the league. With Marcus Peters out for the season, Chris Westry on injured reserve and Jimmy Smith working his way back from an ankle injury, the Ravens are alarmingly thin at cornerback. Starters Anthony Averett and Marlon Humphrey can’t leave the field, and the Ravens are limited in their ability to shift matchups against productive tight ends such as Hockenson. They dealt with further injuries coming out of the Kansas City game as cornerback Tavon Young (knee) and starting safety DeShon Elliott (concussion) did not practice Wednesday. Against the Chiefs, defensive coordinator Don “Wink” Martindale adapted by pulling back on his blitzes, but he might feel more inclined to attack the less talented Lions. Rookie outside linebacker Odafe Oweh has been an immediate pass-rushing force for the Ravens. His hit on Mahomes off a delayed rush, which led to a Young interception, was one of the most important plays in the Ravens’ 36-35 win over the Chiefs.

Trying Every Kind of Food on the Boardwalk!

How Mexicans Celebrate Independence Day/ SURPRISE Appearance!/ What Is Queretaro Mexico Like?