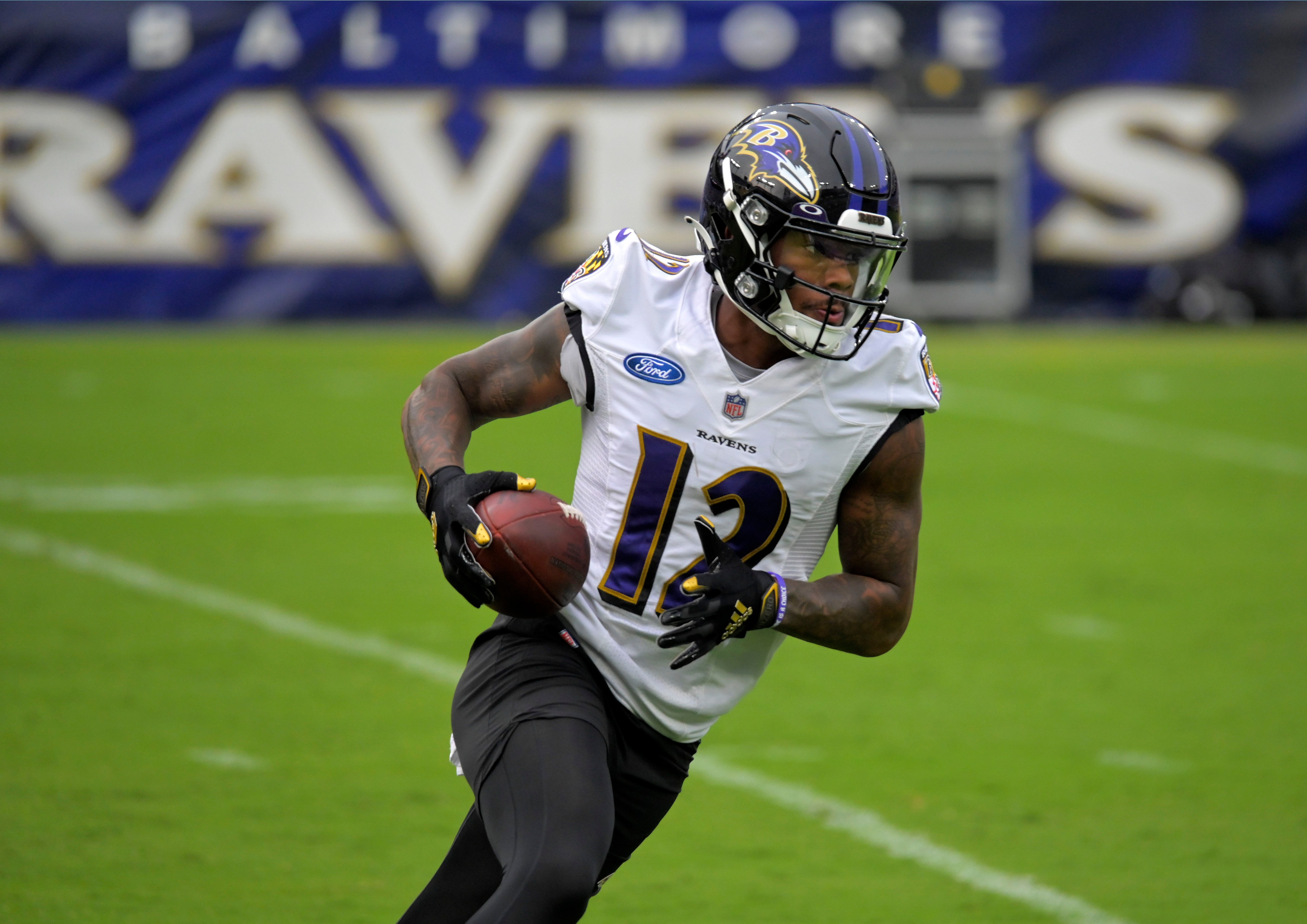 “He’s been great,” McSorley said, “how he’s running routes, using his body, speed, size to be able to go up and make plays, running clean routes. You can tell just from spring to now, how much he was in his playbook over the summer how he’s able to just go out and he’s just making plays. He’s playing fast. And that’s what you want to see out of a young guy. He’s not out there thinking, trying to figure out what route he’s got, where he’s fitting in the formation. He knows all that already, so he’s able to just go out and make plays.”