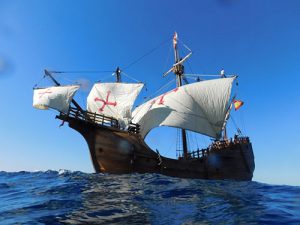 Penn-Mar boosts starting wages for healthcare workers to $15.50 an hour