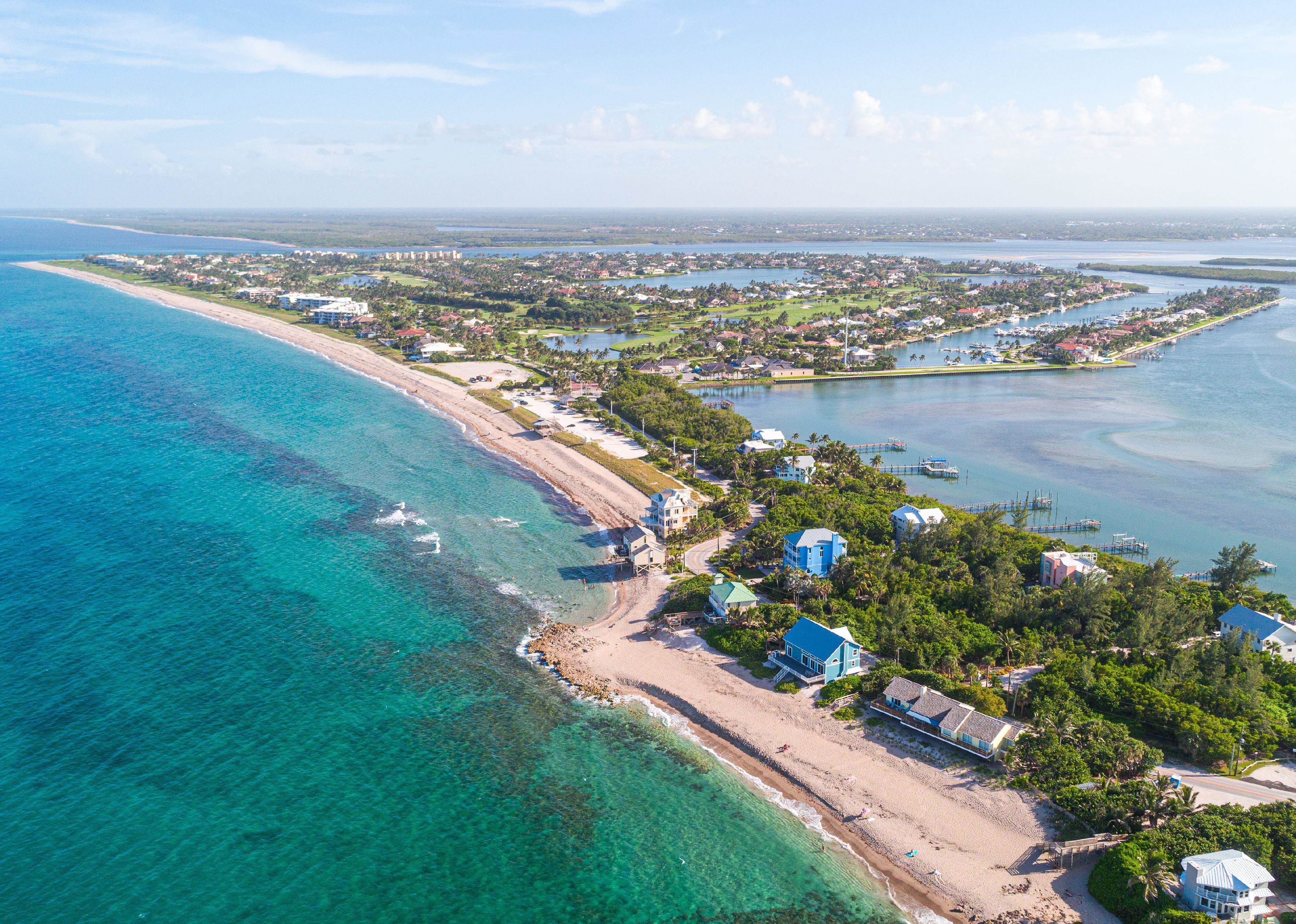 STUART, Fla. — A 70-year-old woman from Arnold was stabbed by the bill of a 100-pound sailfish that leaped out of the water and attacked her as her companions were trying to reel it in on a boat near Florida’s Atlantic coast, authorities said.

The sailfish stabbed the woman in the groin area with its pointed bill Tuesday while she was standing in the boat as two companions tried to bring it in on a fishing line about 2 miles offshore from Stuart, according to a report from the Martin County Sheriff’s Office.

The companions applied pressure to the wound, and the woman was taken to Stuart, which is south of Port St. Lucie and north of West Palm Beach, for medical treatment.

The woman told deputies that the attack happened so fast that she didn’t have time to react, according to the sheriff’s office report.

Sailfish are among the fastest fish species in the ocean and, like the swordfish, are recognizable by their extended, pointed bills.