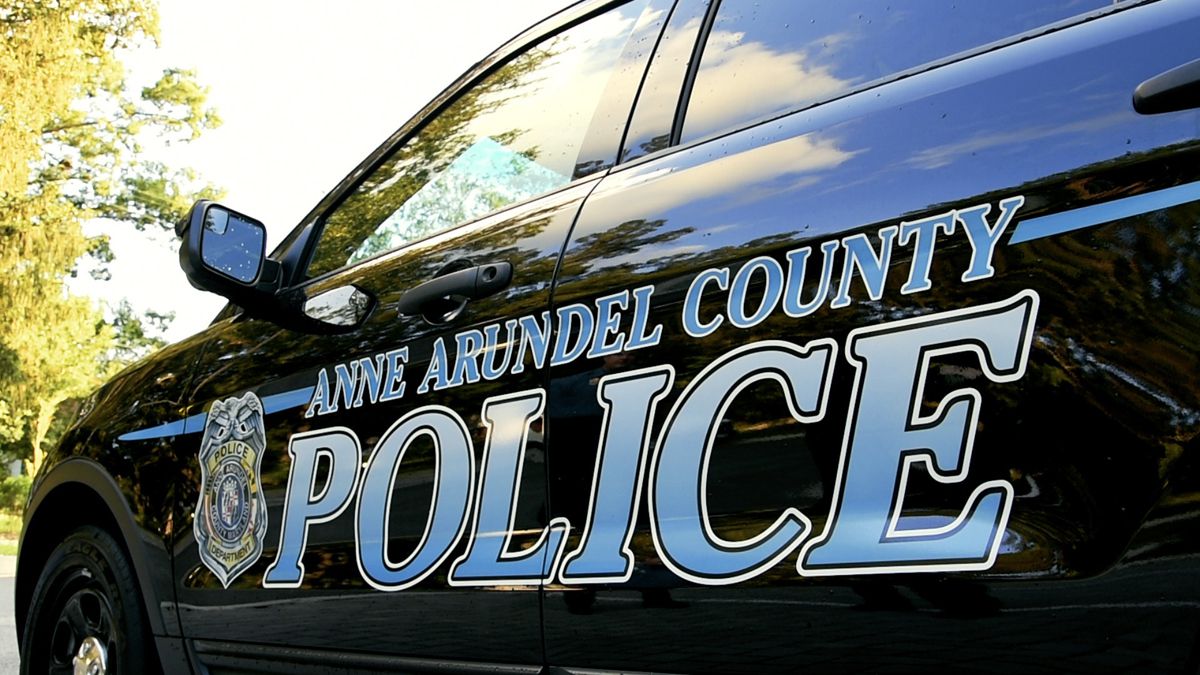 A 15-year-old boy was transported to an area hospital with non-life-threatening injuries Thursday after Anne Arundel County police say he was struck by gunfire at a playground in Severn.

Police responded just before 1 p.m. to reports of a shooting at the 8100 block of Meade Village Circle. Police learned that a group, identified as four Black males, began shooting from a dark SUV in the direction of the playground. Someone on the playground returned fire and fled the scene, police said.

Western District detectives are investigating the incident, which they are calling a targeted incident and not a random act of violence and ask anyone with information on either shooting suspect to contact 410-222-6155.