Home National Weather ‘Summer of Soul’ documentary pulsates with the creativity, energy and edge of Harlem life in 1969 | COMMENTARY

‘Summer of Soul’ documentary pulsates with the creativity, energy and edge of Harlem life in 1969 | COMMENTARY 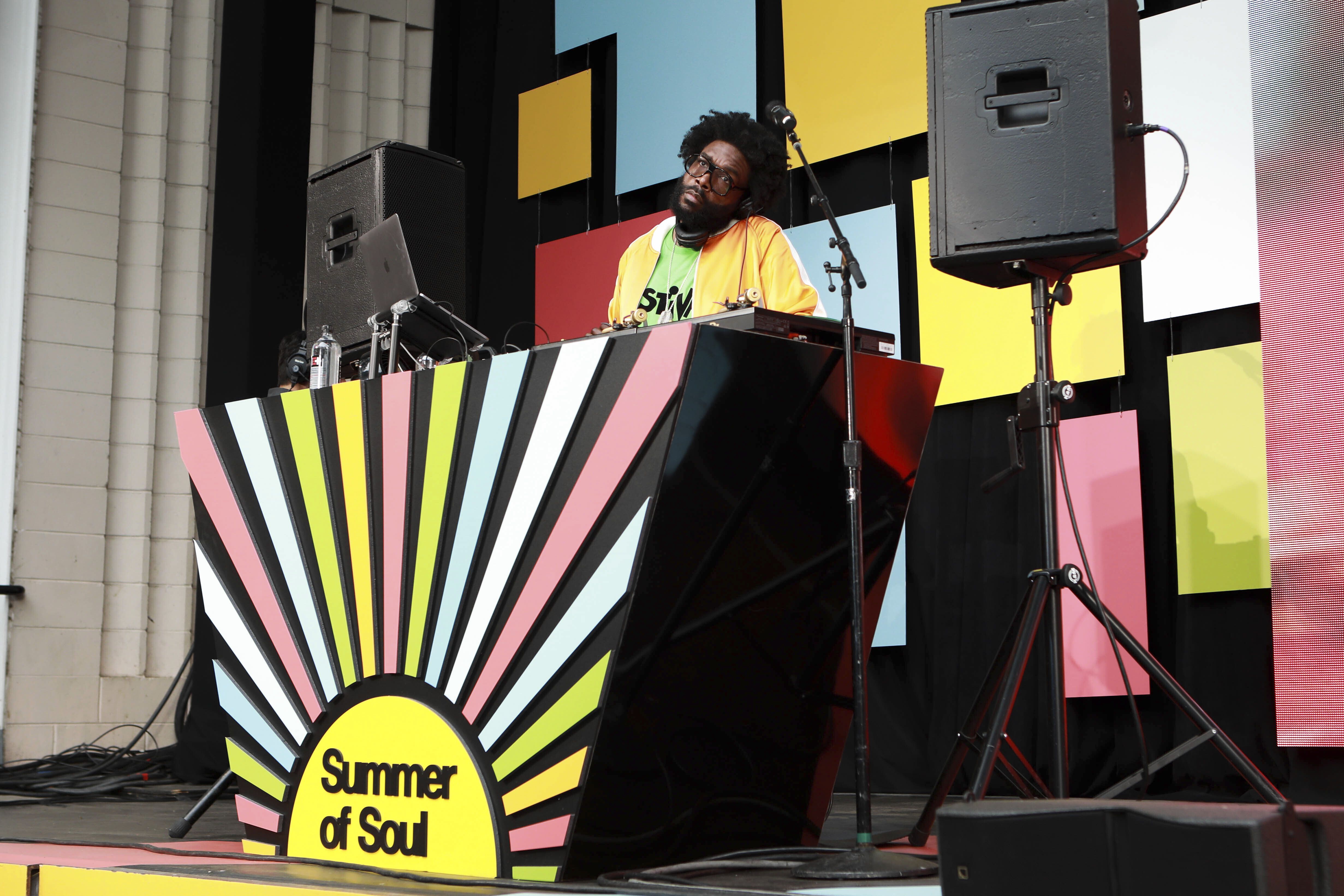 Sly Stone, of Sly and The Family Stone, shown performing at the 1969 Harlem Cultural Festival. Director Ahmir “Questlove” Thompson’s documentary “Summer of Soul” dives deep into the festival, which took place the same year as Woodstock and featured performances from such performers as Stone, Nina Simone, Stevie Wonder, Mahalia Jackson, and B.B. King. The music is outstanding, but Thompson also uses the documentary to show how many Black artists responded in their work to the civil rights era. It is now streaming on Hulu. (Concordia Studio)