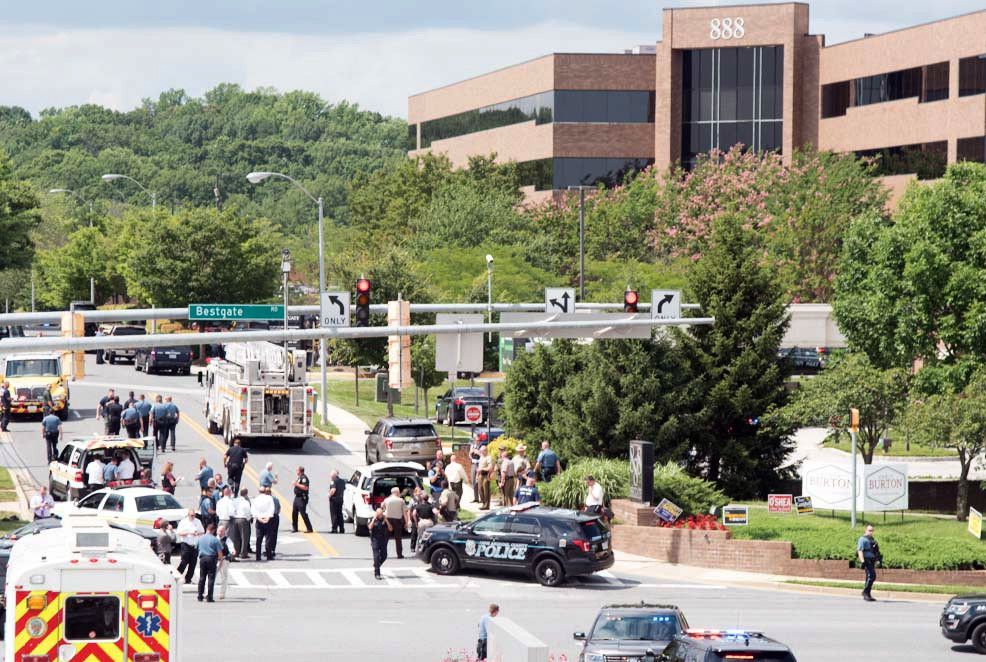 After Ramos appealed a trial court decision, the state’s second-highest court, the Court of Special Appeals, tossed out a defamation suit Ramos filed against The Capital. In his opinion, Judge Charles E. Moylan Jr. said Ramos displayed a “fundamental failure” to understand defamation law. Ramos appealed to Maryland’s highest court, but the panel of judges declined to take up the case.

Delaware: Rehoboth Beach (During the Pandemic) Travel Vlog | What to do in Delaware

If These 15 Beach Moments Were Not Filmed, No One Would Believe It #2