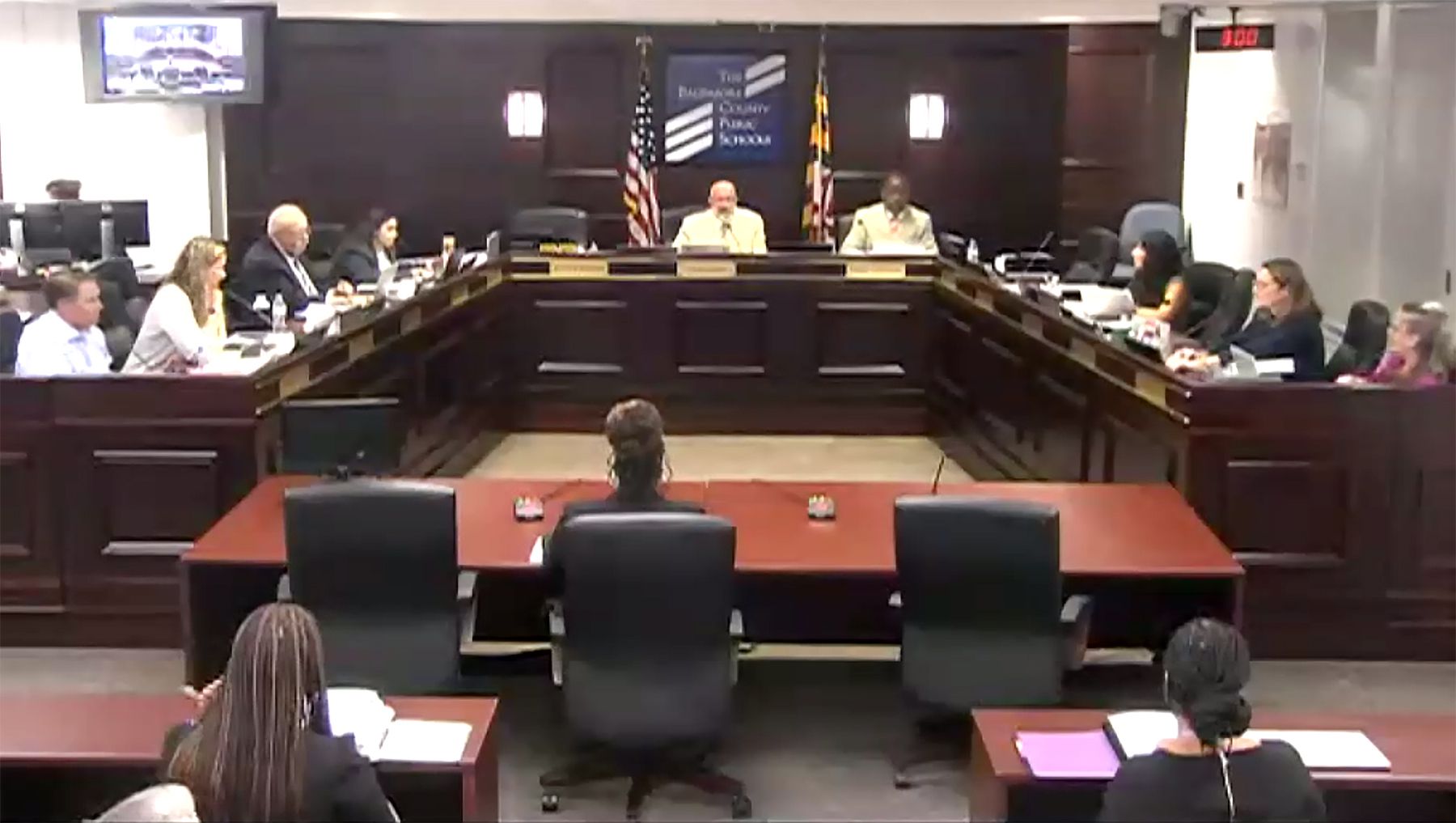 District 1 candidates Robin Harvey and Cory Koons will continue to the November general election, having garnered 62.88% and 19.39% of votes, respectively. In District 2, Jane E. Lichter obtained 45.90% of votes, and Rebecca Chesner slid into second place with 27.07% votes. District 4 candidates Brenda Hatcher-Savoy and Samay Singh Kindra earned the top two spots, with 36.72% and 25.54% of votes each.

Prior to mail-in ballot counts, the top two candidates in each district remained the same, with the exception of District 2, where LaShaune Stitt trailed slightly behind Chesner by less than one percentage point. Chesner finished the primary with 27.07% of votes.

The number one candidates in districts one and two, Harvey and Lichter, received endorsements from County Executive Johnny Olszewski Jr., a Democrat, as well as two unions representing educators in Baltimore County schools. Kindra was also endorsed by the same groups.