Home National Weather Three up, three down: Which Orioles took the biggest steps forward, back during 2021 season?

Three up, three down: Which Orioles took the biggest steps forward, back during 2021 season? 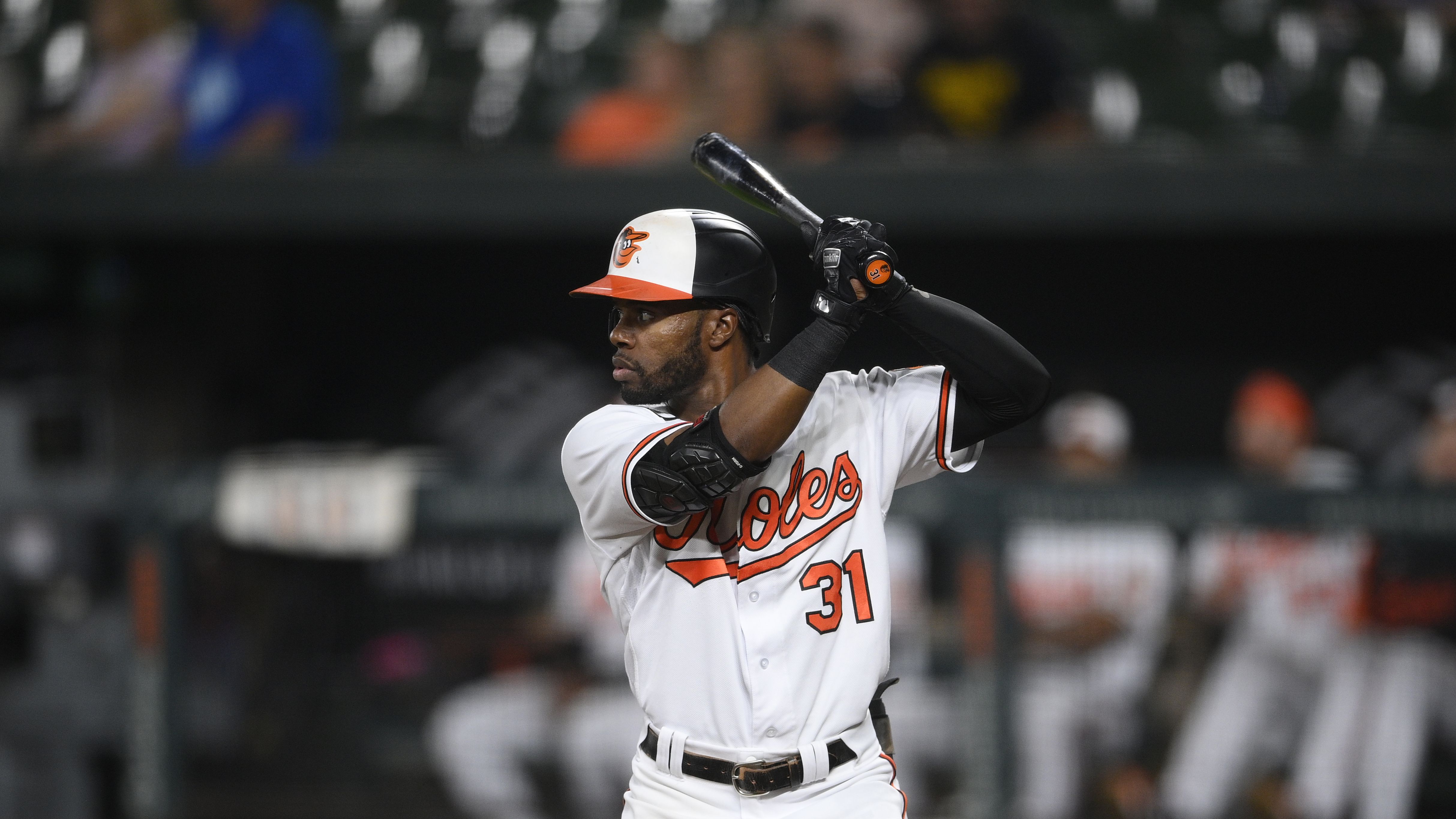 Part of the trade package from the Los Angeles Dodgers for star Manny Machado, Kremer, 25, rarely managed to recapture the major league success he had in 2020 and made only one start with Baltimore in the second half after the Orioles elected to give him an extended reset in Triple-A. He ended the season with a 7.55 ERA, while his fielding-independent pitching — which considers only factors pitchers can control such as strikeouts, walks and home runs — was 6.99, suggesting many of his issues were on him rather than bad luck. Hyde believes his pitch mix is still that of a major league starter, but in 2021, he was unable to show he could consistently handle that role.

GETTING READY FOR OCMD VLOG