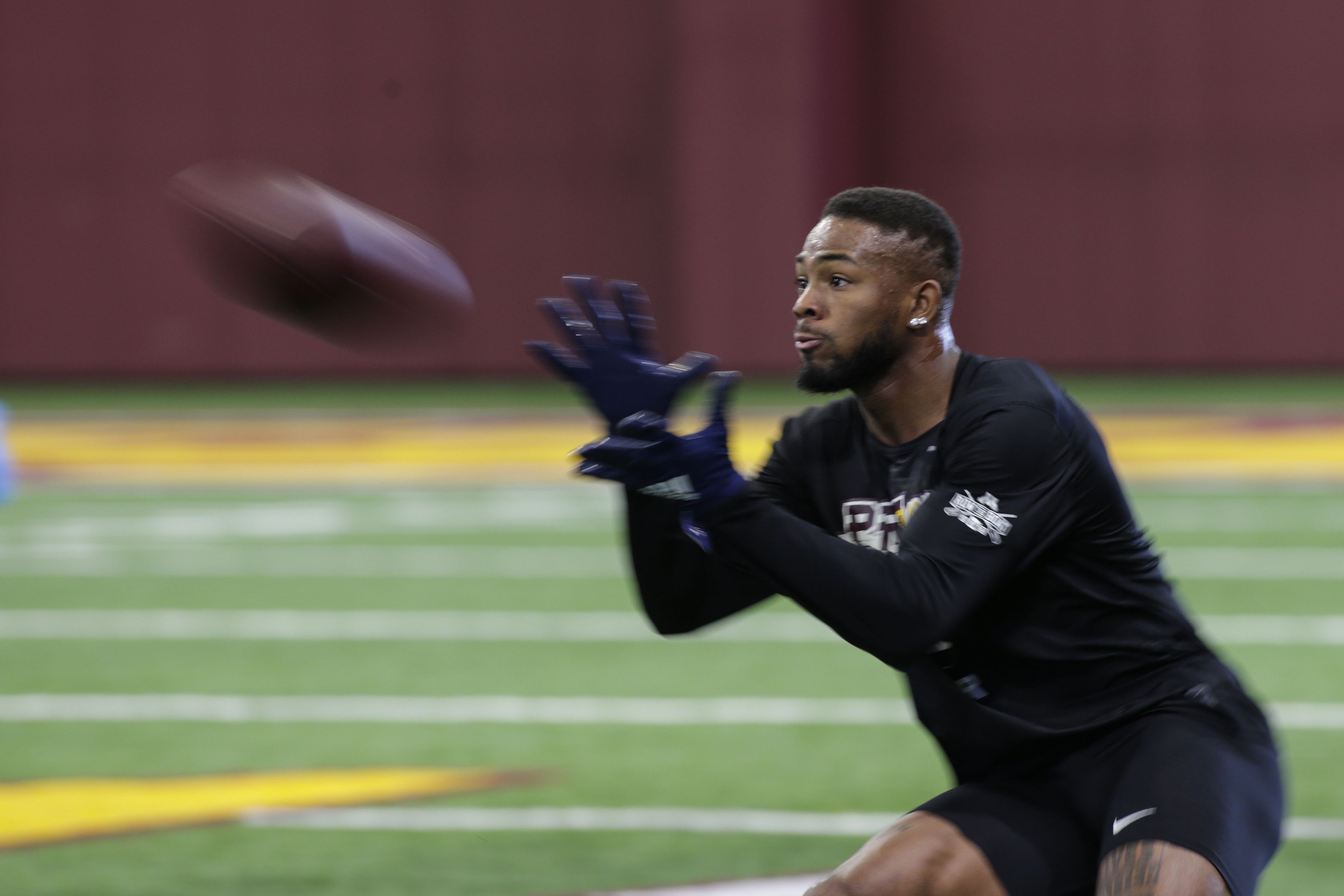 Bateman, the No. 27 overall pick, signed his rookie deal Wednesday, the team announced. Under the rookie wage scale in the NFL’s collective bargaining agreement, the total value of Bateman’s four-year contract will be about $12.6 million, including a $6.5 million signing bonus, according to Spotrac.