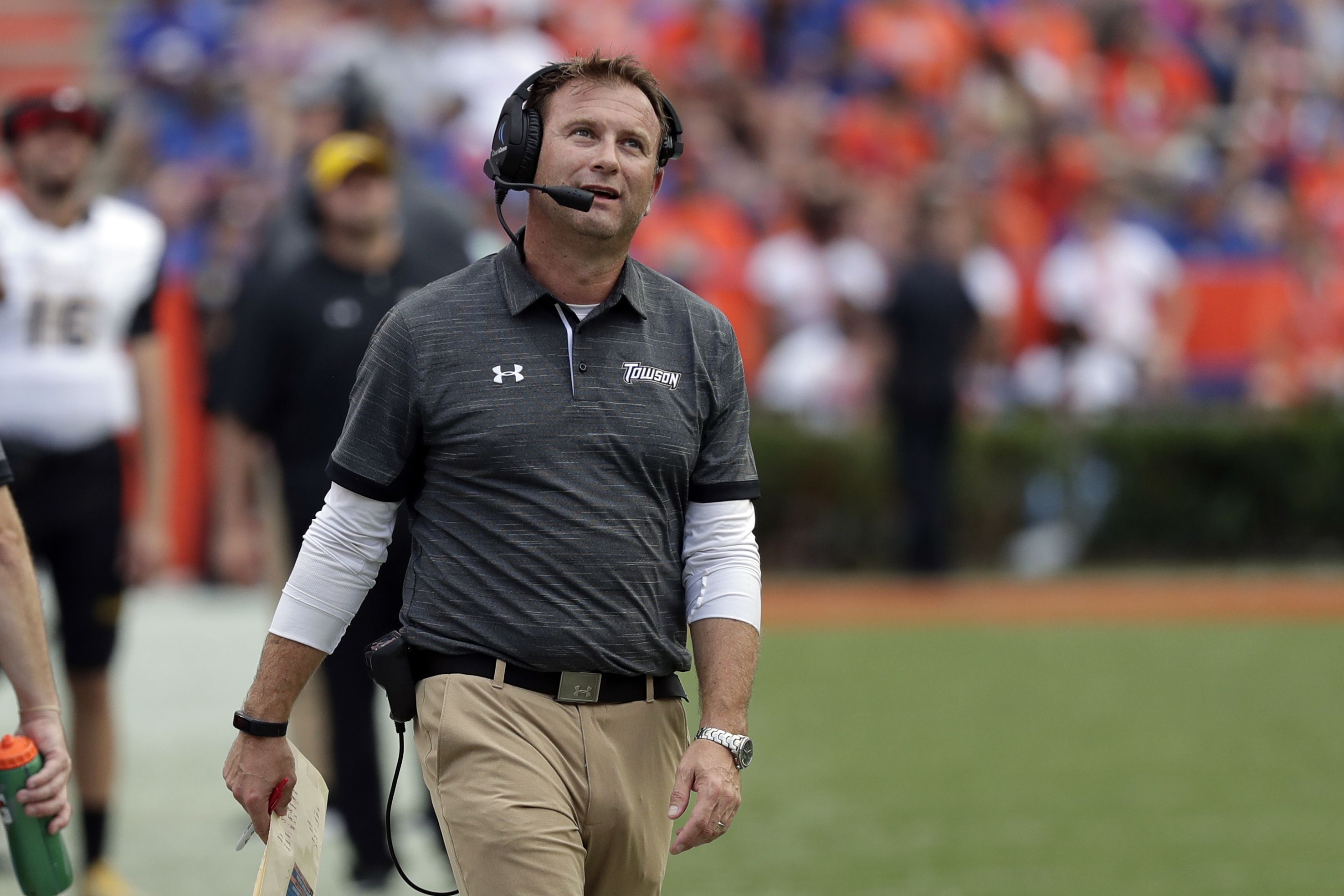 Ambrose, a 1993 Towson graduate who lined up at quarterback and wide receiver in three seasons, has helmed the program since he was hired in December 2008. He guided the 2013 team to the program’s first victory over an Football Bowl Subdivision opponent in Connecticut, a school-record 13 wins and an appearance in the Football Championship Subdivision title game, falling to eventual eight-time champion North Dakota State, 35-7, on Jan. 4, 2014.

Top 10 Scary Videos They Tried to Delete From the Internet