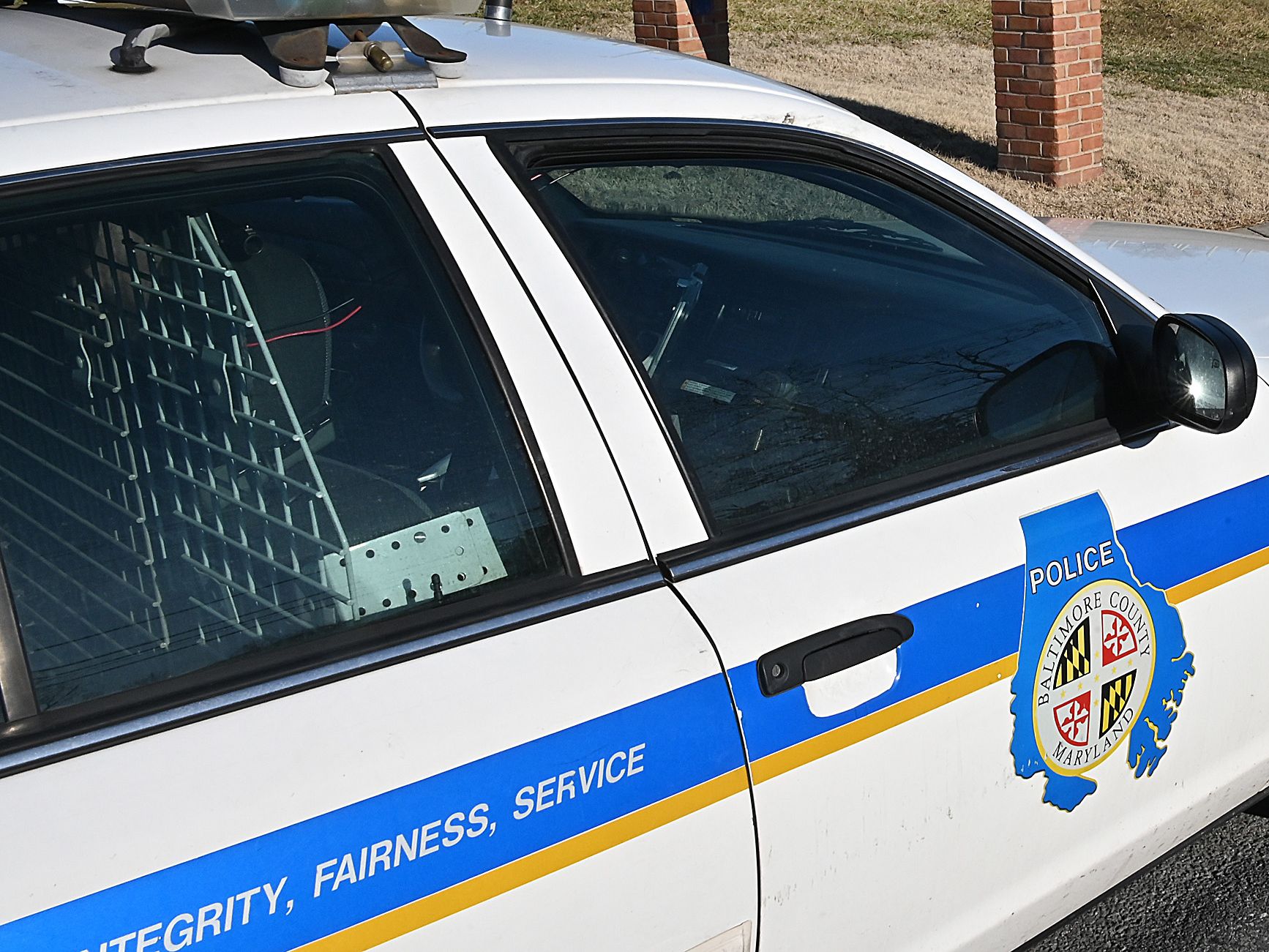 A man and a woman are dead after a reported assault early Sunday in the Parkville area, Baltimore County Police said in a news release.

Officers responded to the assault call at 4:30 a.m. in the 8700 block of Lackawanna Avenue, the release said. Veronica Ramirez, 47, who suffered from severe trauma, died at a hospital, and Gerardo Sanjuan-Ramirez, 52, was pronounced dead at the scene, police said.

Ramirez and Sanjuan-Ramirez were taken to the Office of the Chief Medical Examiner for autopsies, the release said.

Police said detectives are not seeking any other suspects.

The Health of Lawrence County Immigrants (3rd of 4 intern presentations)