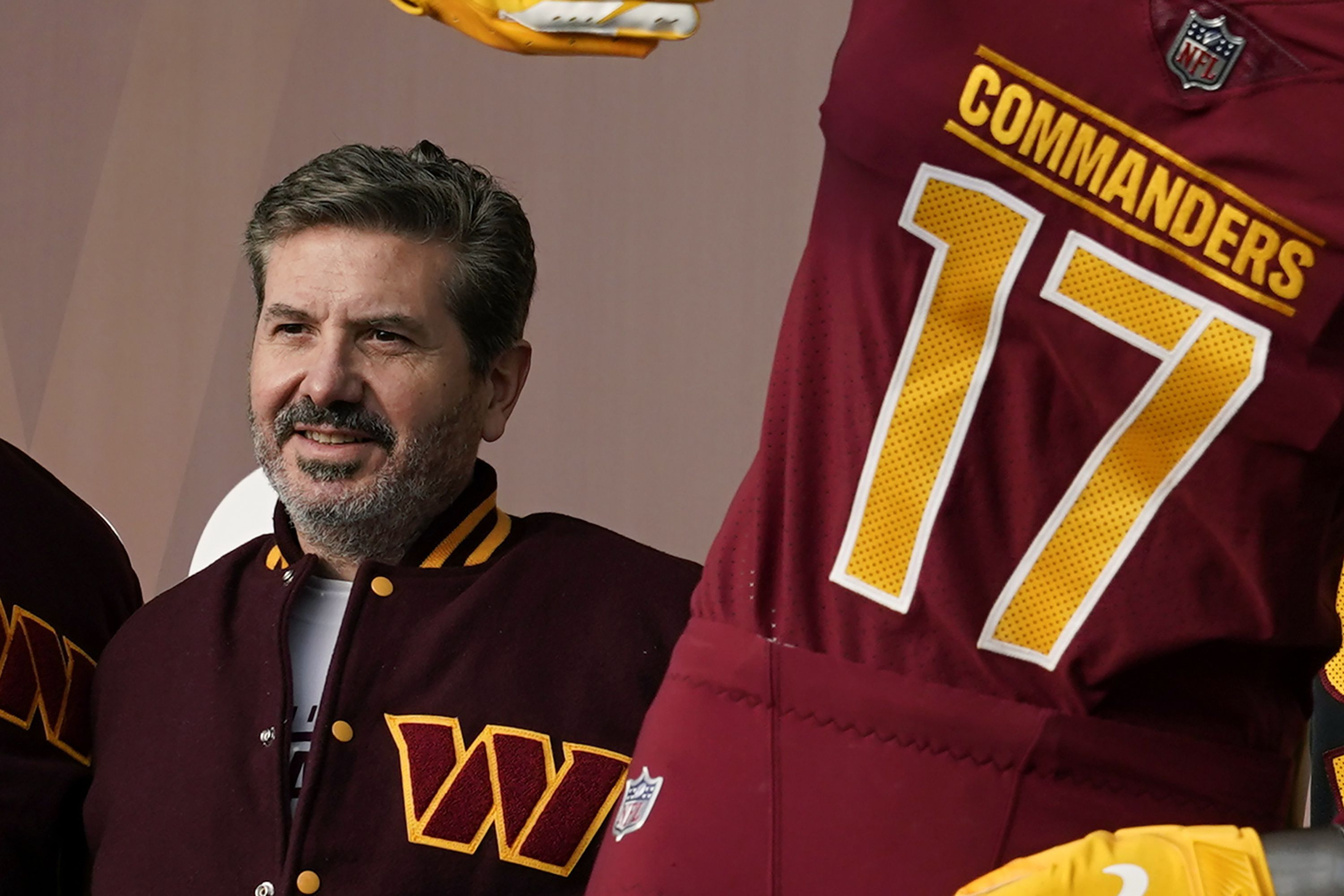 Washington Commanders owner Dan Snyder testified before a congressional committee investigating the NFL team’s history of workplace misconduct Thursday, speaking for hours in a deposition conducted virtually rather than a public hearing.

A spokesperson for the U.S. House Committee on Oversight and Reform confirmed Snyder began giving his deposition around 8 a.m. Thursday. It was still going more than eight hours later.

The spokesperson said in a statement on behalf of the committee: “Snyder has committed to providing full and complete testimony, and to answer the Committee’s questions about his knowledge of and contributions to the Commanders’ toxic work environment, as well as his efforts to interfere with the NFL’s internal investigation, without hiding behind nondisclosure or other confidentiality agreements.”

Snyder, who is in Israel, agreed to testify voluntarily after committee members worked out some issues with his legal team on the terms of his deposition. The committee had previously agreed to have Snyder testify under the terms of a subpoena it had initially issued.

The committee has the discretion to decide what, if any, information it releases from Snyder’s deposition. The hearing was not recorded, though a transcript is expected to be produced.

Snyder testified a month after NFL Commissioner Roger Goodell appeared before the committee via Zoom to discuss Washington’s workplace culture and the league’s investigation into it. Snyder was invited to testify at the same hearing and, through a lawyer, declined.

The committee launched this investigation last year after the league fined Washington $10 million following its review of workplace misconduct but did not release a written report of attorney Beth Wilkinson’s findings.

Snyder’s testimony came on the second day of practice of Washington’s training camp in preparation for the 2022 season, which begins in September. While players and coaches are trying to focus on football, the congressional investigation was just one of a few off-field storylines around the team that made headlines in recent months, including an assistant’s comments about the Jan. 6 insurrection and a deal for a new stadium falling through.