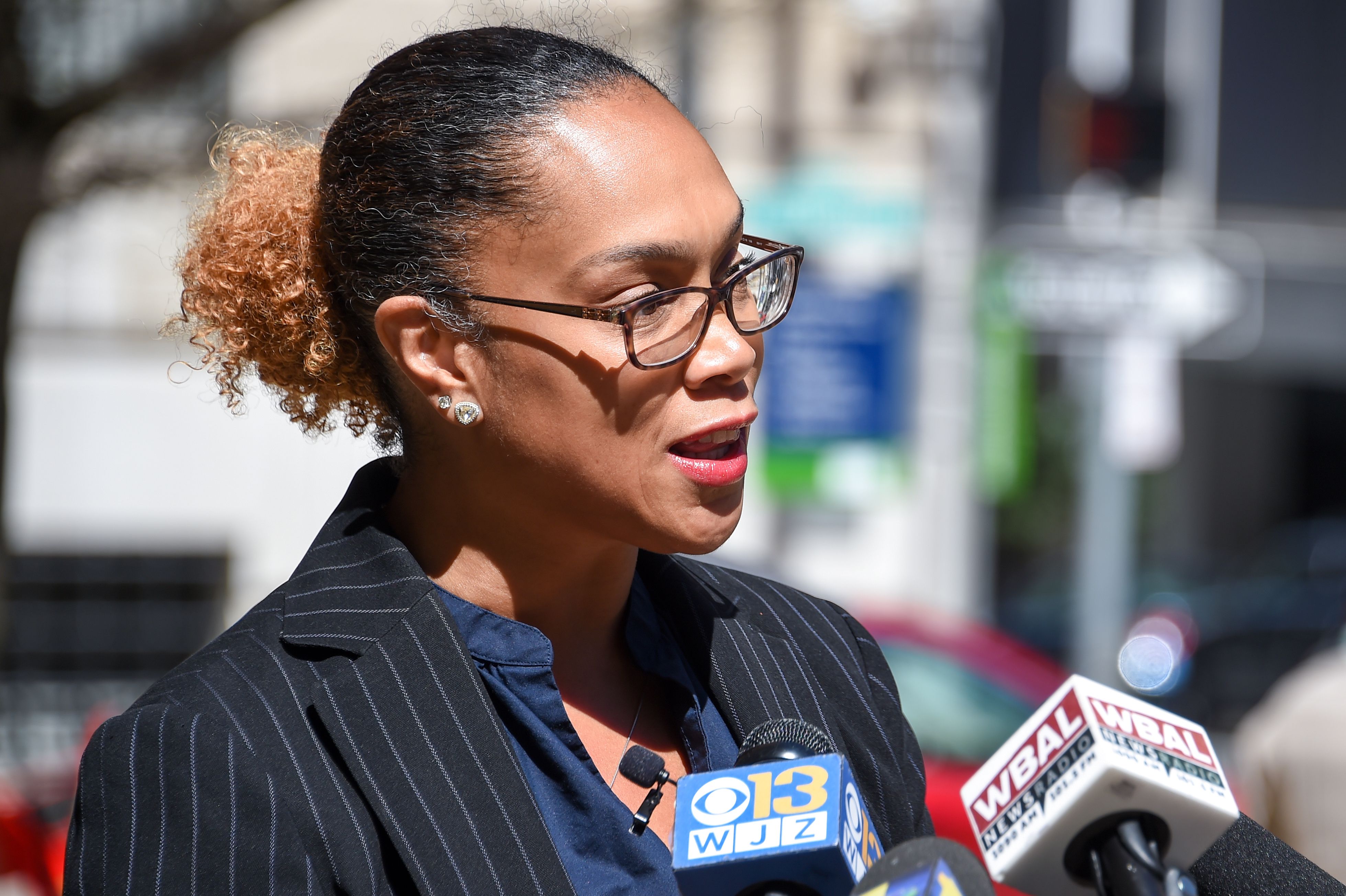 Mosby brought charges against six Baltimore Police officers on May 1, 2015, after Gray, 25, died of severe neck injuries suffered in the back of a police transport van. He’d been shackled and handcuffed, but not secured in a seat belt. His death sparked days of protests that erupted into unrest. The charges against the officers ranged from second-degree depraved-heart murder to manslaughter, reckless endangerment and misconduct in office against six police officers involved in his arrest.