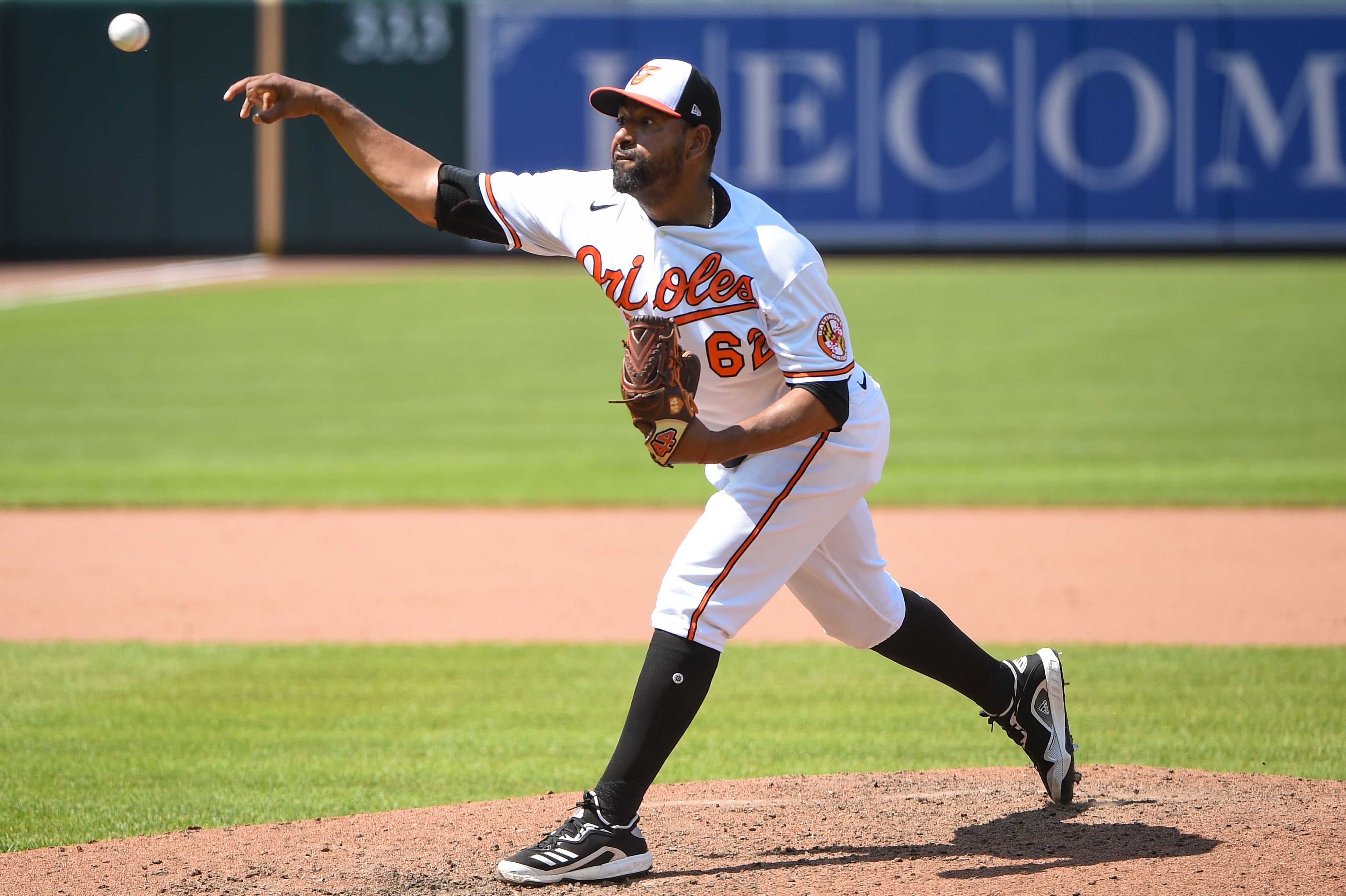 The issue, Hyde said, then became who would pitch the ninth if Valdez managed to get them there with a lead. He said he’s beginning to consider giving those opportunities to Fry, the longest-tenured member of Baltimore’s pitching staff. Before allowing three runs in a tie game in his most recent outing, Fry had given up only one run in his previous 16 appearances. He’s been effective against both lefties and righties, limiting all opposing batters to a .511 OPS while facing right-handed hitters more often. Scott, while possessing the electric stuff that’s more typical of a closer, has been erratic at times but still strong against both sides.

How Decoration Day became Memorial Day on the Delaware coast